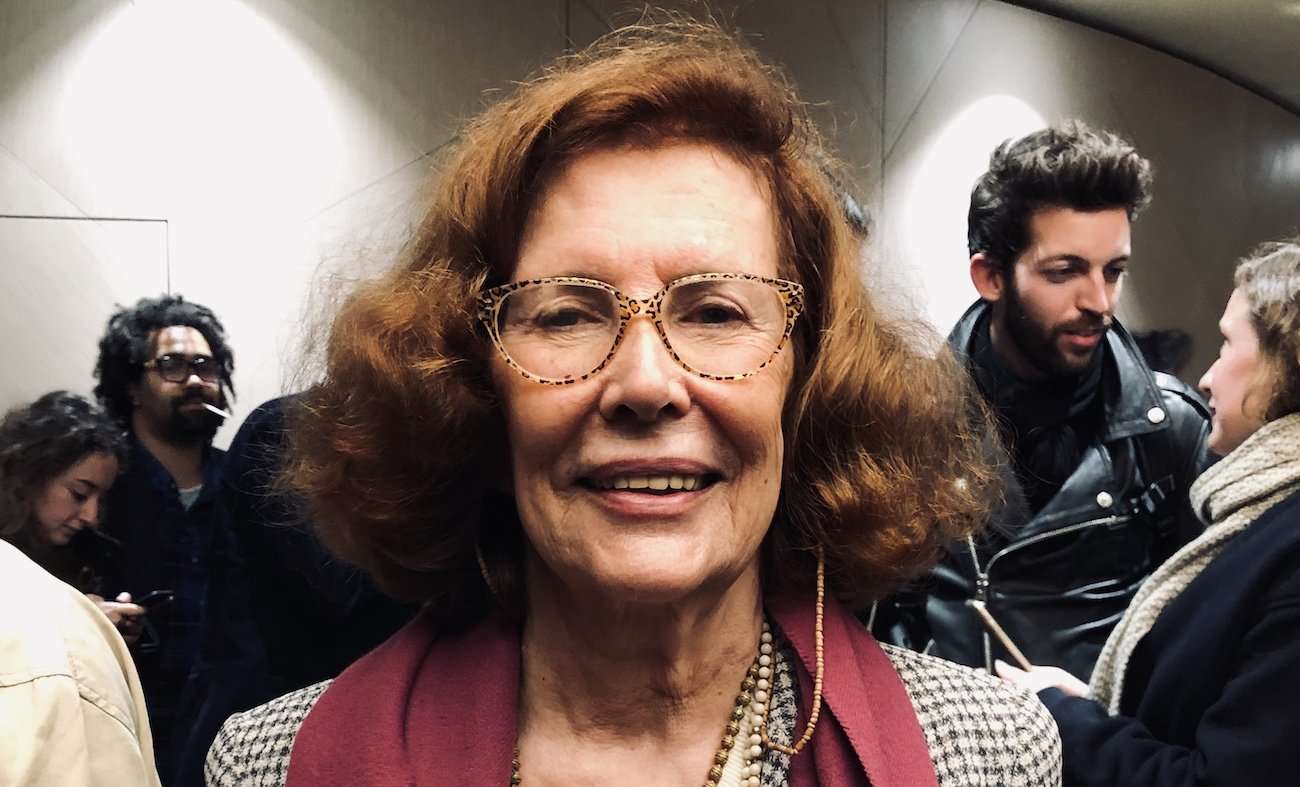 Michèle Ray-Gavras is a French producer, born in 1939 in Paris. Michèle started her career as a journalist. She was kidnapped and detained for a month by the Vietcong during a report in Vietnam in 19671 and collaborated in the collective film Loin du Vietnam (Dépêches du Vietnam, John Steinbeck , Ed. Les Belles Lettres , 2013). Freelance journalist between 1963 and 1977, Michèle Ray covered the communist struggles in Vietnam, Bolivia for several media.

“Between April 1966 and February 1967, Michèle Ray travels in South Vietnam alongside American GIs.”

Leaving the south to go north, she was captured by the Viet-Congs onJanuary 17, 1967 and released on February 6, after falling ill 1 . A special issue of the Nouvel Observateur will be devoted to his report. The images she will bring back will be used in the documentary film Far from Vietnam ( Dispatches from Vietnam , John Steinbeck , Ed. Les Belles Lettres , 2013). The same year, she published her story Des deux rives de l’Enfer ( ed. Robert Laffont ).

In 1967, she went to Bolivia on the occasion of the death of Che Guevara, drawing a story published in Paris Match on his capture and execution before being expelled. In 1971, Michèle Ray covered the Uruguayan general elections for the ORTF.

Costa Gavras was also in Uruguay at the time, preparing his film State of Siege 4.

Film, Inside Out Films
2
0
prev article next article 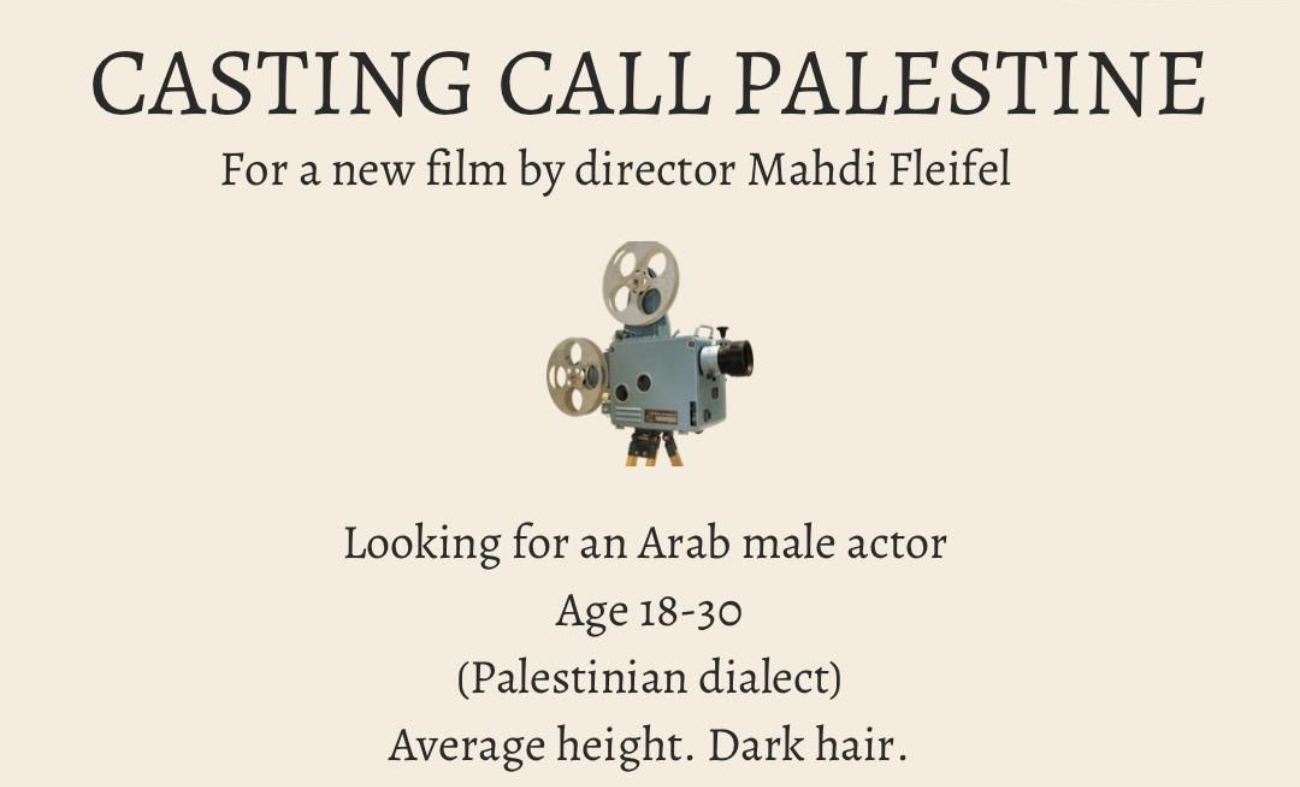 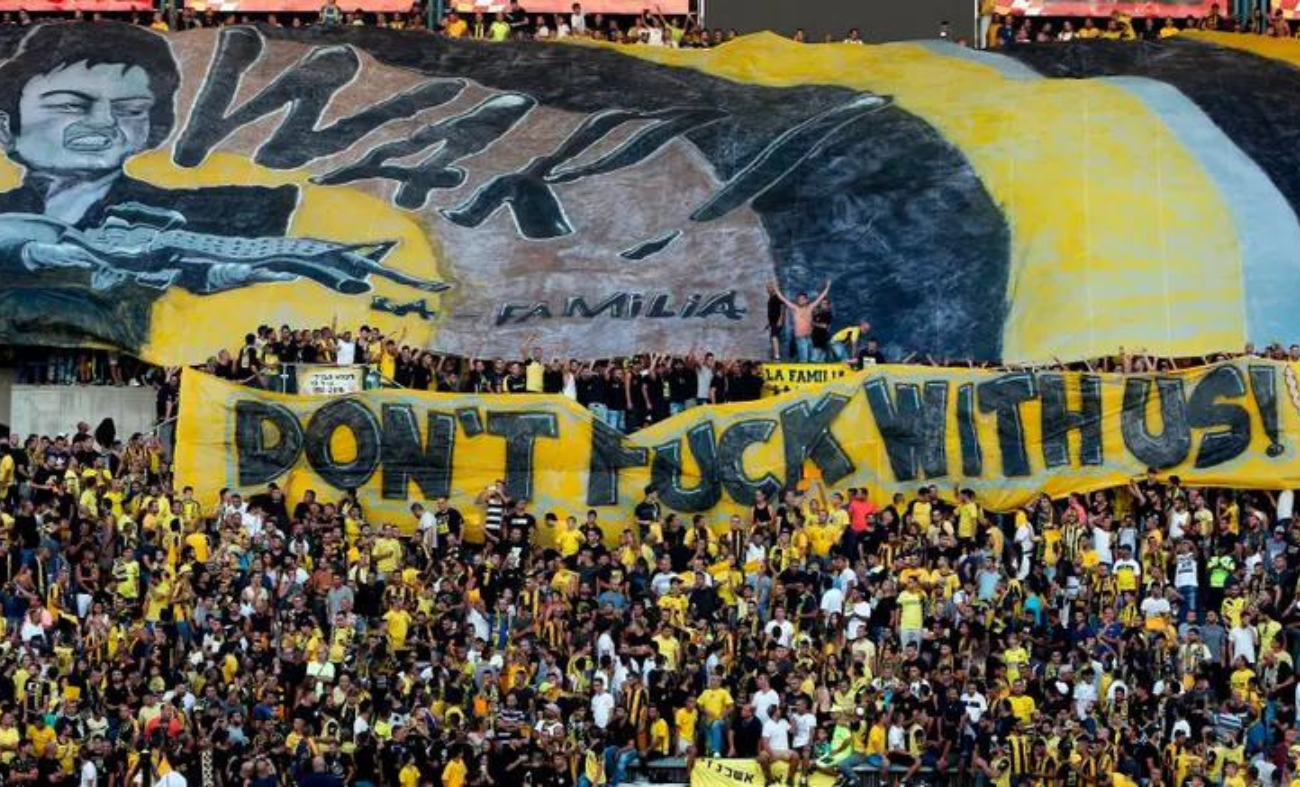