Established in 1972, the Griersons are the biggest event in the UK documentary calendar. The awards recognise and celebrate documentaries from Britain and abroad that have made a significant contribution to the genre and that demonstrate quality, integrity, creativity, originality and overall excellence.

Grierson 2021: the British Documentary Awards
The 2021 Grierson Awards are now closed for entries. The final nominations for the film categories can be found here and the winners will be announced at the awards ceremony taking place at the Queen Elizabeth Hall, Southbank Centre, London on Wednesday, 10 November 2021. Tickets for the ceremony are now on sale.

A young British-Nigerian poet travels to West Africa to search for the real-life Mr Kurtz from Joseph Conrad’s Heart of Darkness. His journey reveals a people still traumatised and suffering the legacy of the atrocities inflicted over a century ago by a colonial killer whose spirit lives on.

imagine… Lemn Sissay: The Memory of Me

Following the publication of his new memoir My Name Is Why, Lemn Sissay tells Alan Yentob what it was like to grow up as the only black child in a sleepy market town outside Wigan in the 1970s. His journey has been one of discovery: learning not just that his name was Lemn, but that his parents were Ethiopian, a country he returns to for this film to find out more about his roots.

International art sensation Keith Haring blazed a trail through the legendary art scene of 1980s New York and revolutionised the worlds of pop culture and fine art. This fascinating and compelling film — told using previously unheard interviews with Haring, which form the narrative of the documentary — is the definitive story of the artist in his own words.

The Painter and the Thief

Desperate for answers about the theft of her two paintings, a Czech artist seeks out and befriends the career criminal who stole them. After inviting her thief to sit for a portrait, the two form an improbable relationship and an inextricable bond that will forever link these lonely souls. 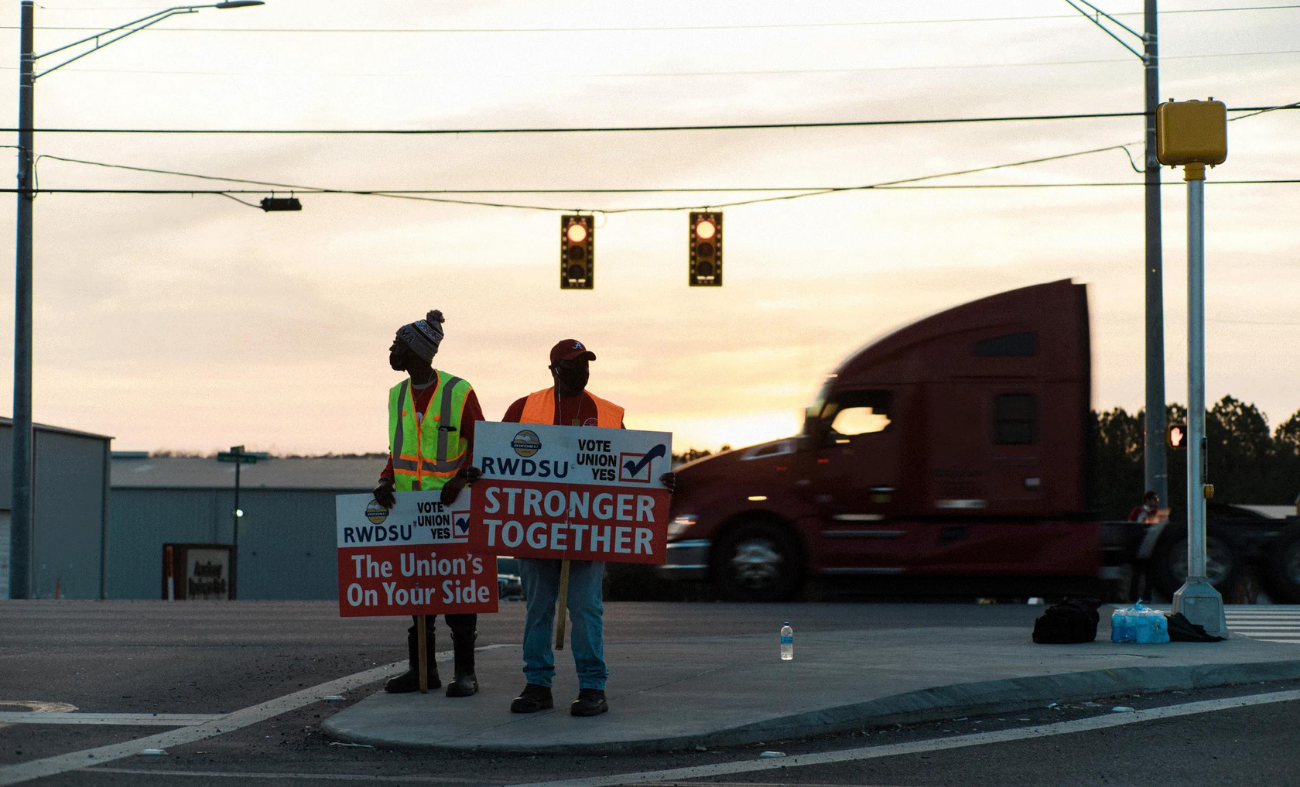 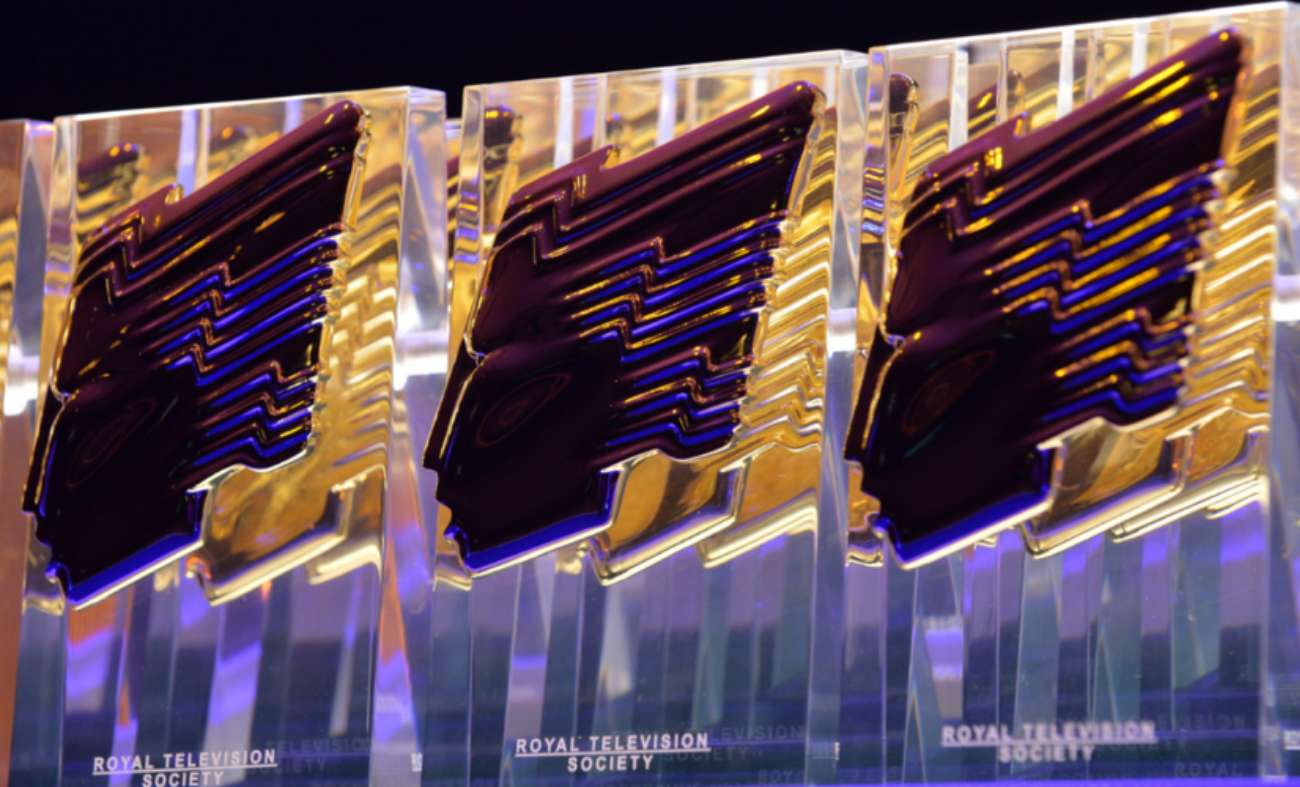 African Apocalypse has been nominated for this years Royal Television Society awards. 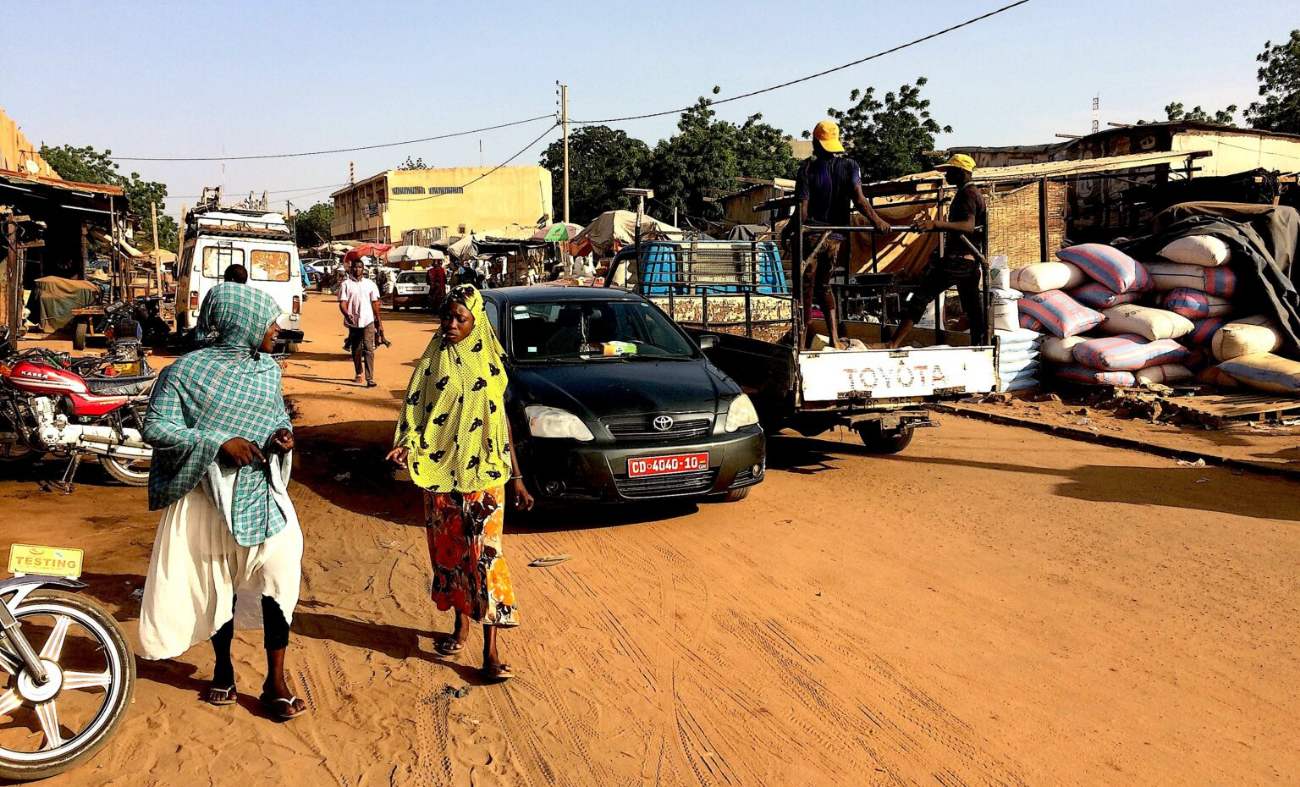 On the night of Nov. 26, a French military convoy of around 100 vehicles stopped at the