A well-known and hugely respected Palestinian-American journalist who had worked for Al Jazeera for 25 years, Abu Akleh was shot and killed while covering an Israeli army raid in Jenin in the West Bank. Her death, which was blamed on Israeli forces by both eyewitnesses and Al Jazeera, as well as the violence that erupted at her funeral in East Jerusalem when Israeli police attacked mourners and pallbearers, sparked condemnation around the world. 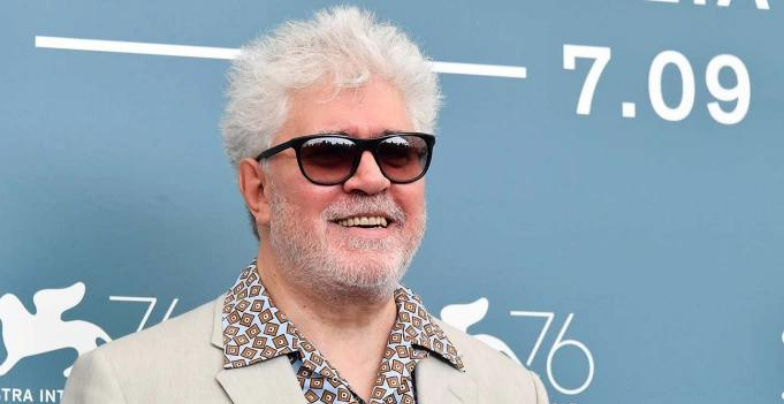 See the full letter, published by Artists for Palestine U.K., below:

“We are deeply disturbed by the Israeli occupation forces’ killing of the highly respected Palestinian journalist Shireen Abu Akleh, as she arrived, wearing a clearly marked press vest, to report on an Israeli incursion in the occupied city of Jenin last Wednesday. As we grieve her loss, we call for full accountability for the perpetrators of this crime and everyone involved in authorizing it.

The attack by heavily armed Israeli forces on Palestinian mourners further dismayed and horrified us. Soldiers beat and kicked mourners and pallbearers in the grounds of the St. Joseph Hospital in occupied East Jerusalem, to prevent them from carrying Abu Akleh’s coffin and marching to the church for the planned funeral service.

What are we to make of the brazenness and cruelty of this attack on human dignity?

The killing of Shireen Abu Akleh is a grave breach of international humanitarian law and an attack on journalism and freedom of expression. UN and international human rights experts have said that it may constitute a war crime and should be subject to an independent, transparent international investigation. Yet, it is far from being an isolated event.

Israeli forces have killed 45 journalists since 2000, injuring many more, simply for doing their job. These crimes are part of a pattern of violence, harassment and intimidation against Palestinian journalists who are shining a light on what Amnesty International, Human Rights Watch, and Israel’s leading human rights organization, B’Tselem, have described as a system of apartheid imposed on the Palestinian people.

For many years, Palestinian human rights and civil society groups have been calling on the international community to take proportional, targeted measures to hold Israel to account for its crimes, and to end its impunity. We fully support this call.

When Israel’s policies blatantly violate international laws and norms, it is because Western powers have consistently provided diplomatic cover for it to do so. It has not gone unnoticed that while our governments have rushed to impose blanket boycotts and sanctions in response to Russia’s illegal invasion of the Ukraine and the cruelty of its attacks on a civilian population, the same governments continue to fund and shield Israel’s decades-long occupation and grave human rights violations against Palestinians.

Meanwhile, our governments are taking anti-democratic measures to repress their own citizens’ nonviolent campaigns of pressure aimed at holding Israel, and the companies and institutions that are complicit in its system of oppression, to account.

We call on our governments to end their hypocrisy and to act with consistency in the application of international law and human rights. We call on them to take meaningful measures to ensure accountability for the killing of Shireen Abu Akleh and all other Palestinian civilians. There must be no double standards when it comes to the basic human right to freedom from persecution and oppression and the right to life and to dignity.”

This article is from The Hollywood REPORTER and is republished under a creative commons license. 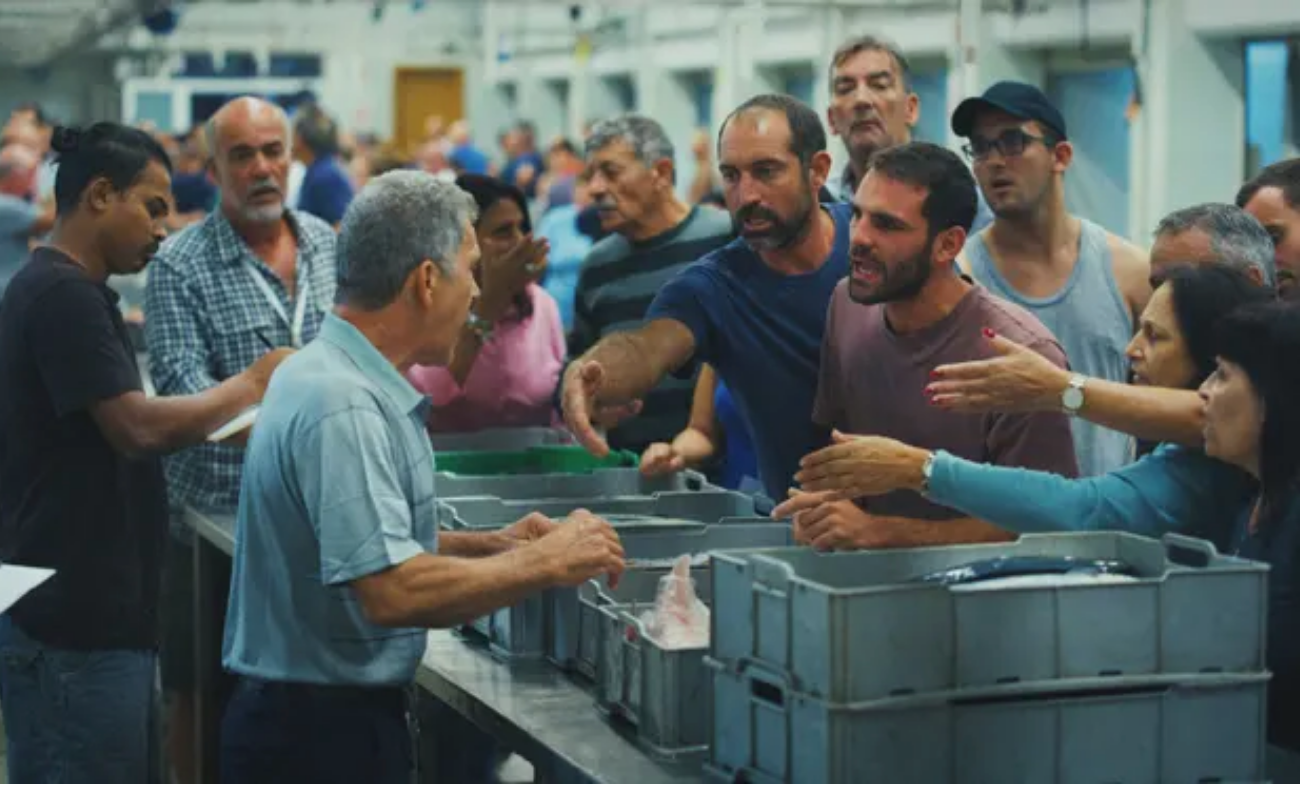 6 months ago
by Inside Out Films