People who run a vegetable garden in King’s College Hospital have paid tribute to an elderly volunteer who travelled to South Africa to fight apartheid as a young man, and who recently died.

Gordon Hutchins, 87, never told his fellow volunteers at the Lambeth GP Food Co-op, run by people with long-term medical conditions, of his part in the radical struggle against South Africa’s racist regime in the 1960s and 1970s.

He travelled to South Africa in the late 1960s as part of a group of volunteers who posed as tourists. The group, now known as the London Recruits, worked undercover to help the African National Congress (ANC) party during apartheid.

Gordon helped spread anti-apartheid leaflets and cassette tapes to revive the party’s presence after its members – like leader Nelson Mandela – were imprisoned. Gordon and his fellow volunteers were later recognised as heroes in South Africa. 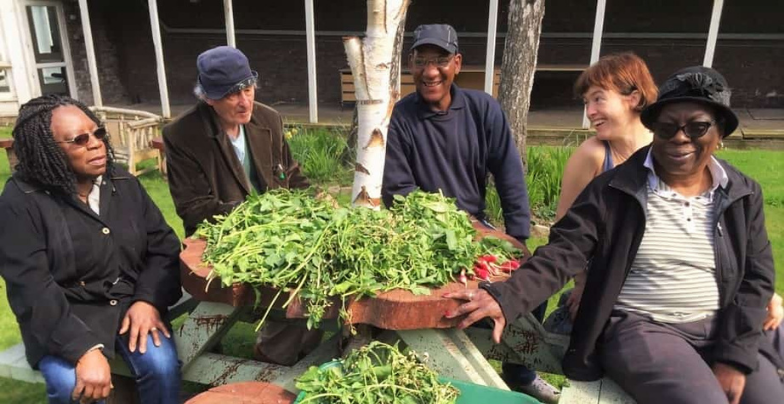 Gordon was diagnosed with a long-term condition in 2016 and began working in the garden in Jennie Lee House, part of King’s College Hospital. He also ran an NHS wormery.

Flora Gordon, who manages the garden at Jennie Lee House, said: “Gordon was the heart and soul of our gardening group at King’s. It was clear to me from our first meeting that he was caring and compassionate and he would often share ideas on how we could expand the garden to help more people.”

The Veterans League of the ANC in South Africa said in a message quoted by local newspaper the Brixton Bugle: “Our people owe a great deal to internationalists such as Comrade Gordon Hutchins and their courageous solidarity in action which played a significant role in assisting our people in overthrowing the brutal apartheid regime.”

The Lambeth GP Food Co-op was set up in 2013 and is run by Dr Ed Rosen, a GP in the borough with the aim of helping people learn to grow food and socialise. The volunteers sell the vegetables they grow in the hospital to local residents and patients. The group has also built thirteen other similar gardens in local GPs’ surgeries.

Dr Rosen said: “People love coming down to buy a bag of kale – it costs a bit more than at Sainsbury’s but that’s not the point.”

Flora added: “Our aim is to help improve the lives of local people living with multiple long-term conditions as we know community interventions like this helps to reduce social isolation by bringing people together. They can help ease the pressure on health and social care services.”

This article is from Southwark News and is republished under a creative commons license. 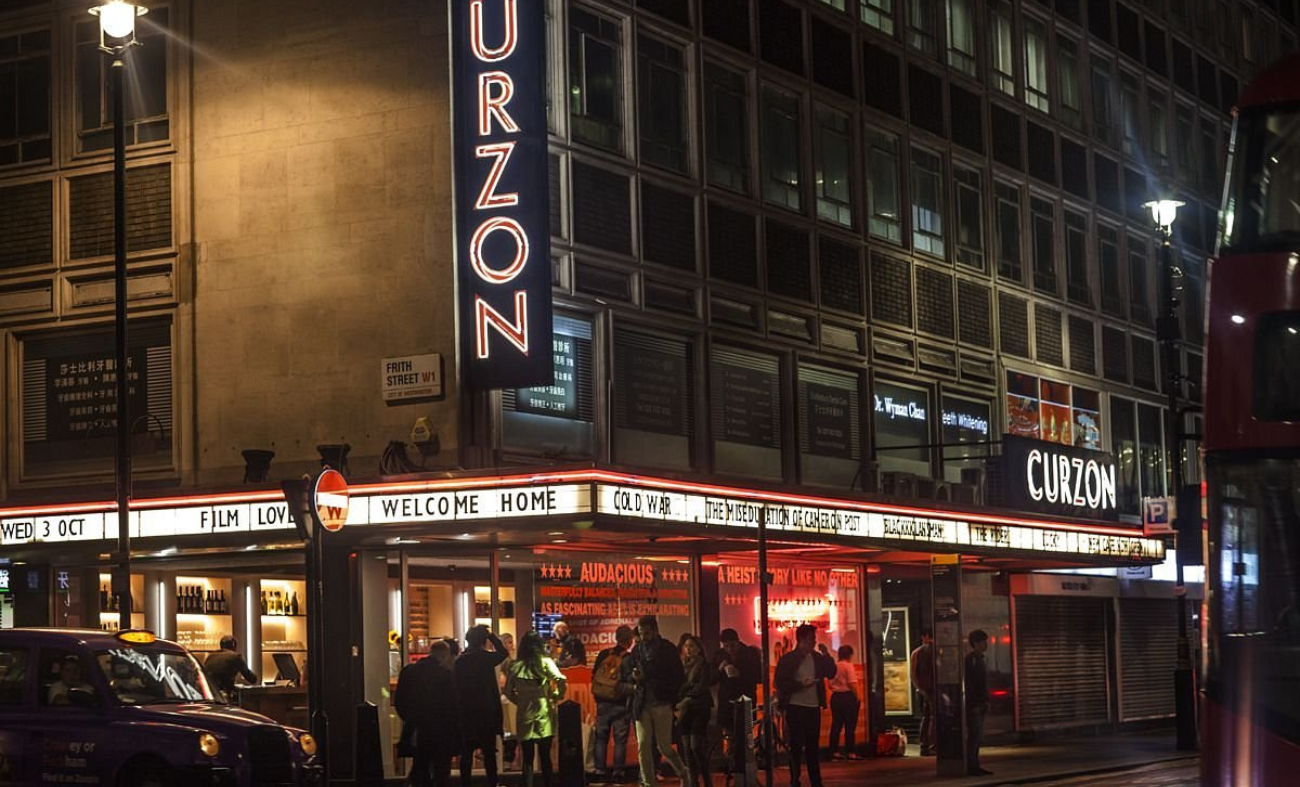 4 days ago
by Inside Out Films 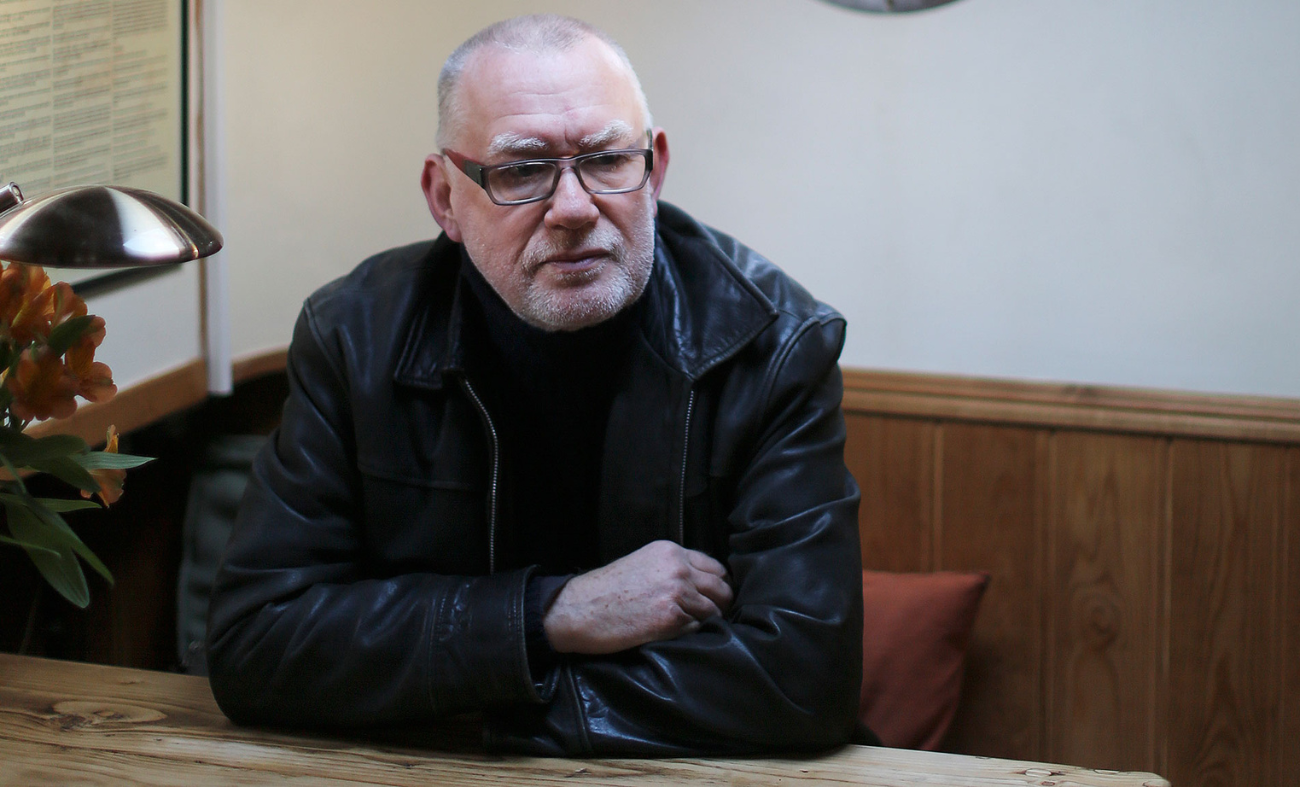