“It was a crazy thing to do’: Alex Camilleri on how he made ordinary fishers the stars of Luzzu”

Cousins Jesmark and David Scicluna, both fishers by trade, had never acted a day in their lives when Maltese-American film-maker Alex Camilleri spotted them in Għar Lapsi, a small inlet on the southern coast of Malta. Camilleri had flown to the Mediterranean island in search of fishers to star in his Maltese-language film Luzzu, but he was running out of time. The next day, he was due to fly back to New York, where he was working as an associate editor on Ramin Bahrani’s adaptation of Fahrenheit 451. In a final attempt to find suitable actors, Camilleri drove down to Għar Lapsi with the film’s casting director, Edward Said.

Jesmark Scicluna, who went on to win the special jury award for acting at the Sundance film festival in 2021, recalls the moment Camilleri and Said approached him and his cousin: “We were standing by David’s boat, and we saw these two guys pointing at us. They came up to us and asked us to be in a movie. We thought they were joking, but we did the audition anyway.” After the chance encounter, Camilleri returned home to New York and completely rewrote the script, giving starring roles to the pair he had just met. “It was a crazy thing to do because if they’d said no, then I would have been back to square one,” Camilleri says.

Named after the brightly coloured traditional fishing boats that line the island’s coastline, Luzzu focuses on the plight of Maltese fishers in a world where manual labour is being increasingly abandoned for more lucrative sources of income. Jesmark, played by the actor of the same name, strives to support his family without abandoning the trade that he knows and loves. The film exposes the raw struggle of keeping tradition afloat in the face of adversity, dealing with issues such as EU fishing regulations, industry corruption and the strain that financial hardship can have on marriages. 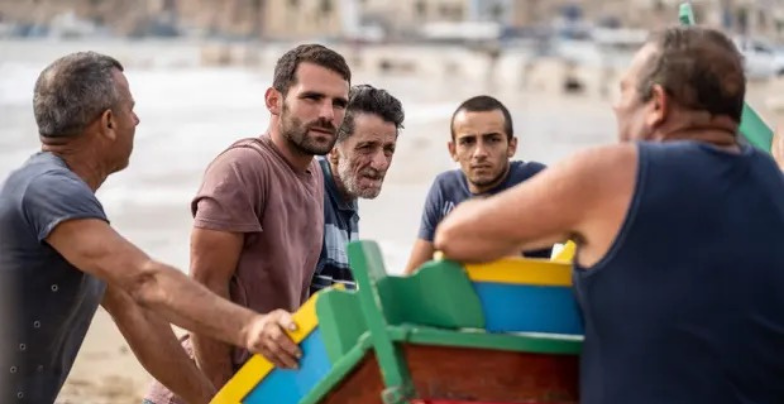 Inspired by the work of Ken Loach, the Dardenne brothers and Italian neorealists, Camilleri was confident that low-budget film-making would allow Maltese stories to reach a wider audience. With Bahrani’s help, Camilleri developed the script for Luzzu over three years. During this time, he stayed in Malta for stints of six weeks to three months to research and prepare the Sciclunas for their roles.

Raised in Minnesota, Camilleri was not used to spending time on boats, but he didn’t let his frequent bouts of seasickness put him off. Adapting his schedule around the Sciclunas’ working hours, he became accustomed to four o’clock wake-up calls and early departures from the dock. “You feel what it’s like to be out at sea when it’s glass as the sun is rising,” he says. “I fell in love with it.”

While on board the Sciclunas’ fishing boat, Camilleri provided the cousins with situations and objectives rather than showing them the script. “You’d defeat the purpose if you suddenly asked non-actors to read lines off a page. You want to hold on to their authenticity.” The fishers improvised the dialogue in everyday Maltese, acting scenarios that were already familiar to them, such as catching a swordfish out of season and being obliged to part with it due to fishing laws.

Camilleri’s focus on linguistic authenticity was one of the factors that attracted local producers Rebecca Anastasi and Oliver Mallia to the project. Maltese, a language of Semitic origin written in the Roman alphabet, is poorly represented in world cinema, with the Maltese islands often playing host to foreign productions rather than telling their own stories. “In Malta, our indigenous film industry is still in its infancy, and there is still a lot of untapped potential,” Anastasi says. “In this context, I had a good feeling about placing non-actors in some of the key roles. The cast used their own turns of phrase, and we hear Maltese as it is really spoken.”

Luzzu tells a universal story that is rooted in a culture rarely seen on screen. “What we have at our fingertips can be extremely empowering,” Camilleri says. “But only if your perspective allows you to see it as such. I won’t live long enough to tell all the stories about Malta that I want to tell, but I will continue to follow my instincts.”

Luzzu is released in cinemas on 27 May. 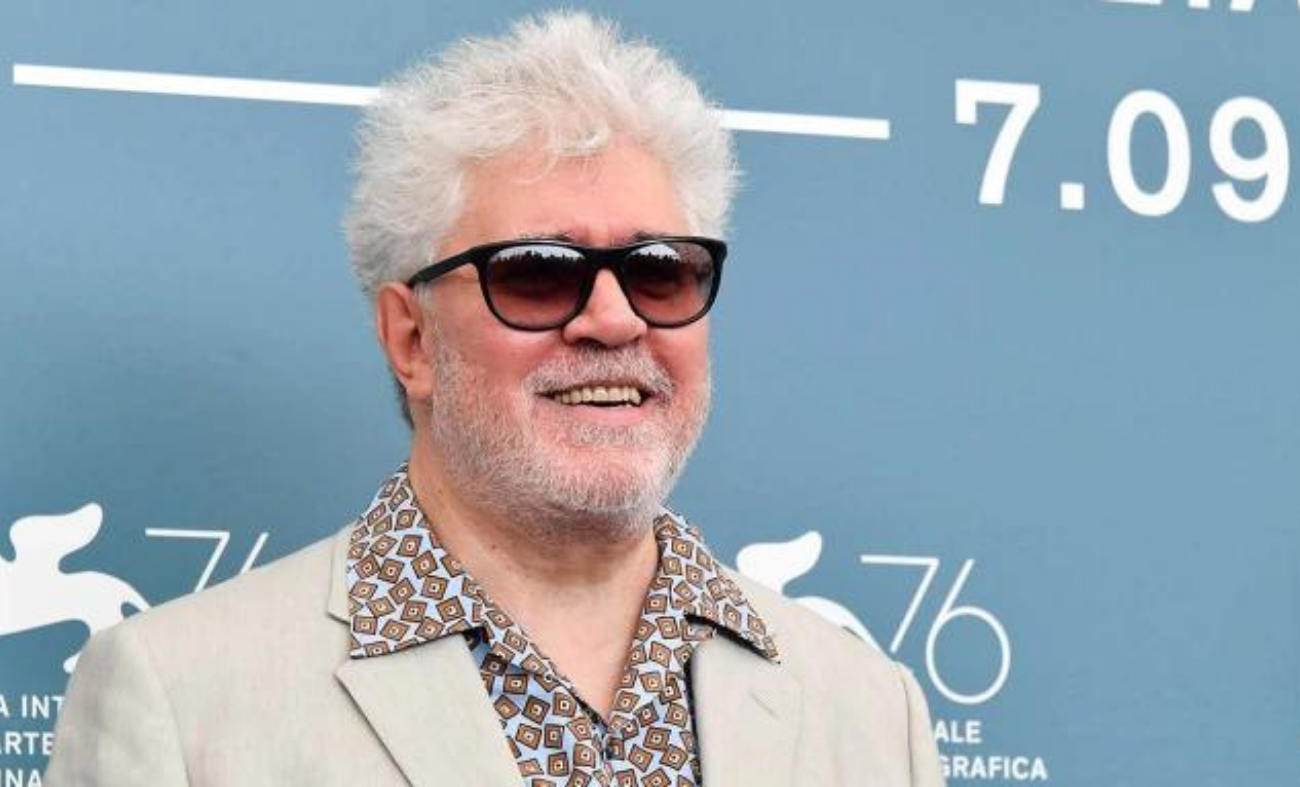 6 months ago
by Inside Out Films

The letter, signed by 126 artists, including Ken Loach, Mike Leigh and Jim Jarmusch, also condemns the