“Tale of neglect: how Beitar Jerusalem became infected with racism”

The Israeli club have never signed an Arab player and a section of their fans like it that way, as this book extract explains

When can you say that an organisation is a racist one? Is Beitar Jerusalem a racist club? While there’s a vast group of fans that are openly racist, the Israeli Premier League club tries, now and sporadically in the past, to fight them. “Here they come, the racist team of the country,” they sang for many years. But they’re a minority among Beitar fans. Were the English clubs racist entities during the 1980s when fans threw bananas at black players? Are they racist now because some fans abuse players online?

Beitar, six-times national champions, isn’t a racist club but an organisation deeply infected with racism. Numerous owners and chairmen tried to fight the racists and paid a personal price. If Beitar could get rid of racism and racists they would do it but it’s getting harder and harder. It could have been done in the past more easily but now it looks like a herculean task. 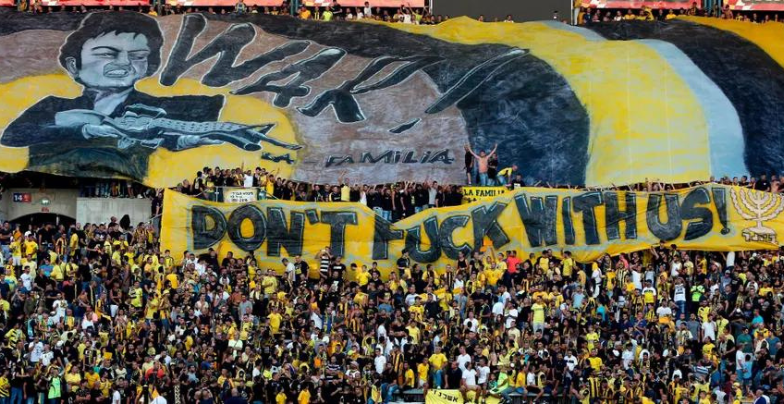 Most fans would love to have a normal club but they don’t call the shots. When Aviram Bruchian, Beitar’s captain in 2009 and nephew of club legend Uri Malmilian, said he would be happy to play alongside an Arab player, he was summoned to an urgent meeting with La Familia, the club’s far-right fan group. The next day he released the following message: “I am sorry for the pain that I’ve caused the fans and I do understand that I’ve hurt them. It is important for me that they will know that I’m with them in all circumstances. I’m not the one who takes such decisions but if the fans don’t want an Arab player, there will be no Arab player in Beitar.”

When these kind of fans decide on club policy you have a serious problem. You just need to listen to their songs:

Witnesses are the stars in the sky
For racism that is like a dream
The whole world will testify
There will be no Arabs in the team!
I don’t care how many and how they will get killed
Eliminating Arabs makes me thrilled
Boy, girl or old
Will bury every Arab deep in the ground

It didn’t happen overnight. Beitar, who draw crowds of about 10,000, was formed as a club of a right-wing liberal movement and during the British Mandate years there was an alliance between the rejected of Beitar and Arab clubs. They never took a decision to become the home of choice for the rabid Arab-haters. That would be too simple. It’s a story of radicalisation by neglect, of opening the club up for political abuse, of turning a blind eye by the party and state.

David Frenkiel was behind Beitar’s first website. He used to write about Beitar in the sports magazine Shem Hamisehak and says: “The anti-Arab wave started after the terror attacks in the second half of the 90s. The reaction from the media and the left led to a childish reaction.

“The more the fans got attacked the more the provocations grow. I’m not sure all those who chanted were racists but that’s the way in the stand. You shout exactly the same chants as the guy next to you. People blamed the normative crowd for not standing up against the racists with a ridiculous claim. Who wants to confront those people? So after a while it became the flag that the fans were waving.”

The growing presence of Arab clubs and players in the league made it easy to foul the air with such chants. It didn’t go unanswered. “Death to the Arabs” was replied to with “Death to the Jews”. And then Hapoel Tel Aviv fans joined in. Originally their image was anti the Maccabi Tel Aviv basketball club, the prudish, sanctimonious, smug, clean-faced club of aggressive Israeli nationalism.

During their glory years in European competitions, Hapoel fans carried a banner saying: “We represent Hapoel, not Israel”.

For Beitar they had a treat:

Still, the media and rival fans didn’t create the racist problem, they just added some fuel. Beitar’s fan demographics are similar to many other teams’ but the problem developed among them for various reasons. The obvious one is that when you have Arab players in your team it ceases to be an issue. All major clubs had Arab-Israeli players and so avoided the problem.

Bnei Yehuda had the same “no Arabs” disease but Eli Ohana stood his ground as a manager and relieved the club of this drawback. Beitar had many negotiations over the years with Arab-Israeli players but never managed to sign the deal. They must regret it now.

And there was the encouragement from higher echelons.

“I remember sitting in Teddy and telling [Jerusalem mayor and future prime minister] Ehud Olmert that what is happening on the East stand is not good and by shutting our mouths we give them legitimation,” said Ruvi Rivlin, former chairman of the club, minister and the president of Israel between 2014 and 2021, in the Forever Pure film. “‘You are the leaders of a community, of the government, say something. But they ignored it so they won’t make their supporters angry.”

“We have made a mistake when we didn’t stop it at the time. We thought it was just nonsense that will disappear. We were wrong,” he said on a different occasion.

In the late 1990s half the government sat in the VIP stand at Teddy masquerading as fans and ignored the chants.

When Benjamin Netanyahu greeted the jubilant fans after the 1998 title in the city square, he didn’t mind the “Death to the Arabs” calls. He never did when it was addressed to PM Yitzhak Rabin, leaders of the left or to Arab citizens. He could only hear adulation.

And there was worse. Itamar Ben Gvir, the young man who took the hood ornament from Rabin’s car, played at the club as a kid and grew to be an admirer of Baruch Goldstein, the Cave of the Patriarch murderer. He was an admirer of Rabbi Meir Kahane, the leader of the Jewish supremacy party and member of the Knesset between 1984 and 1988. Ben Gvir became a frequent visitor to Teddy.

Kahane was the most extreme of the extreme right. He had proposals such as separated beaches for Jews and non-Jews, and a ban on any non-Jewish person taking a political role of power or being able to vote for the Knesset. He also said that non-Jews shouldn’t be allowed to live in Jerusalem.

The yellow-and-black fist flag of Kahane was on display at Beitar matches, although the movement was made illegal after the 1994 massacre in Hebron. Leaders of the neo-Kahanists went on pilgrimages to Teddy and Sakhnin [an Arab club] during the loaded matches between the two teams. Teddy over the years became the place for Likud politicians to show themselves. No wonder La Familia felt they had their backs covered by the government.

This is an edited extract from On the Border: The Rise and Decline of the Most Political Club in the World, by Shaul Adar, out on 16 May from Pitch Publishing 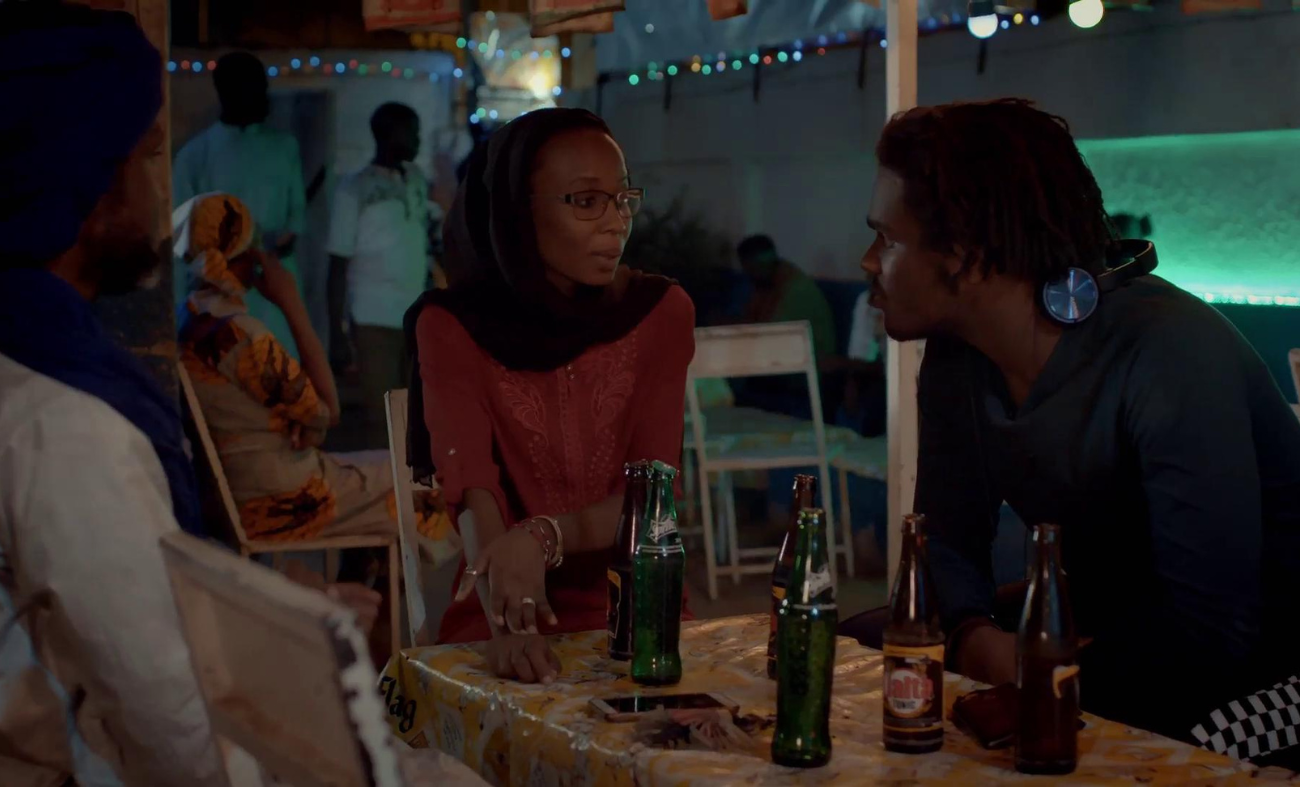 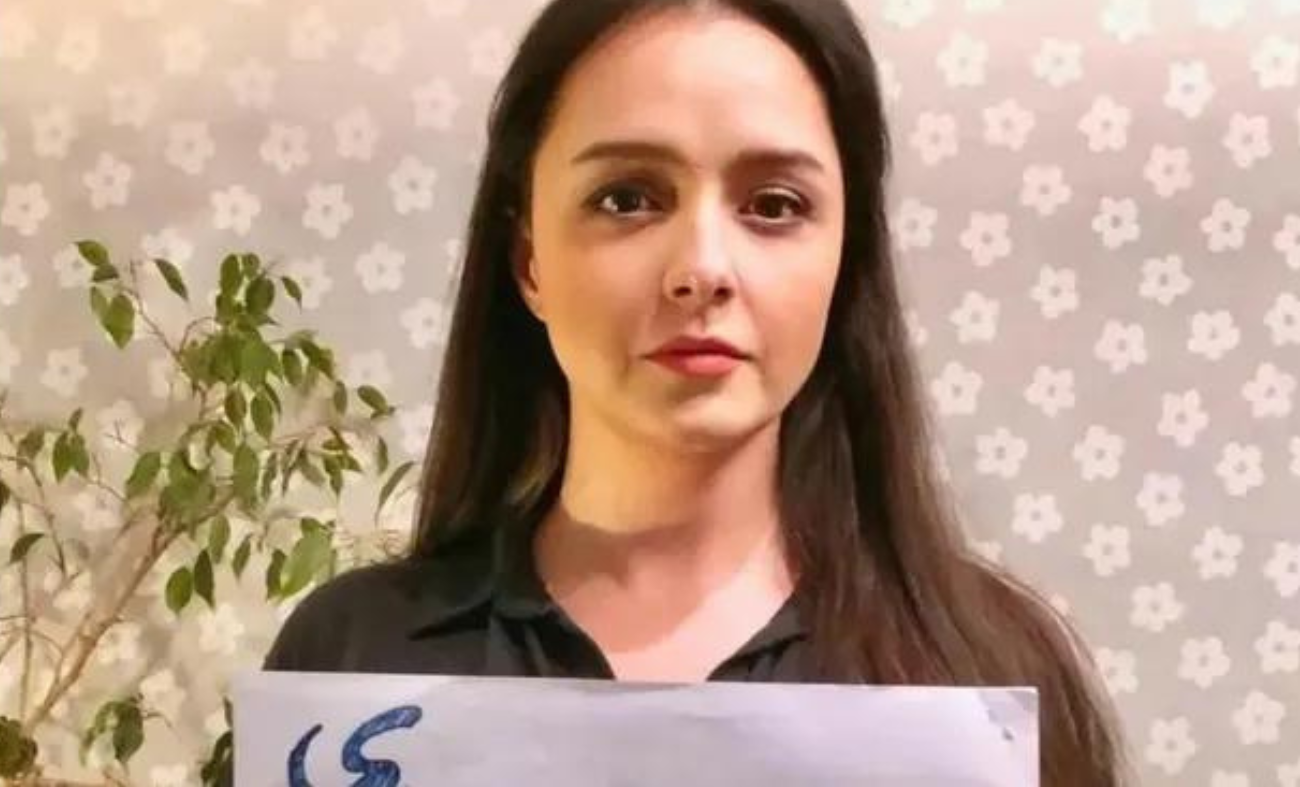 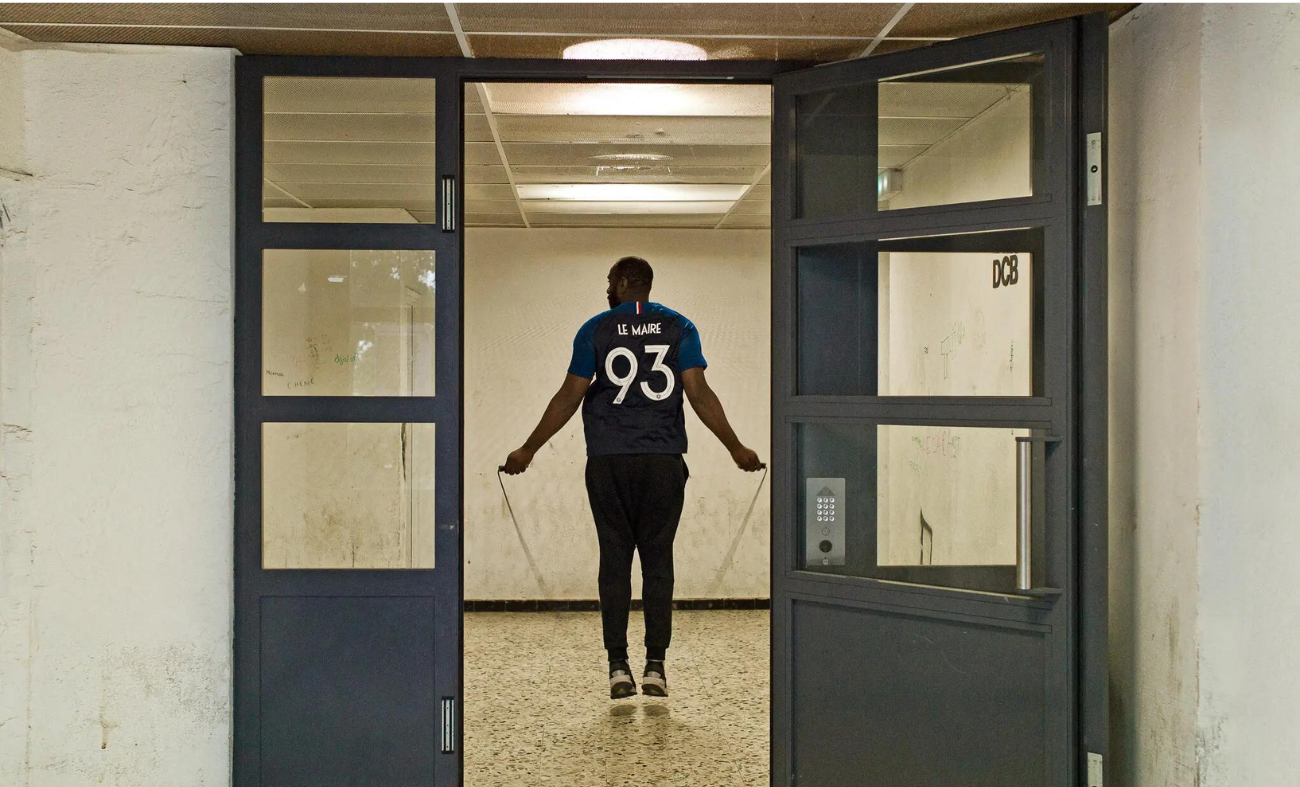