ABOUT INSIDE OUT FILMS

Inside Out Films aims to explore a visual truth in a world hell-bent on distorting it. 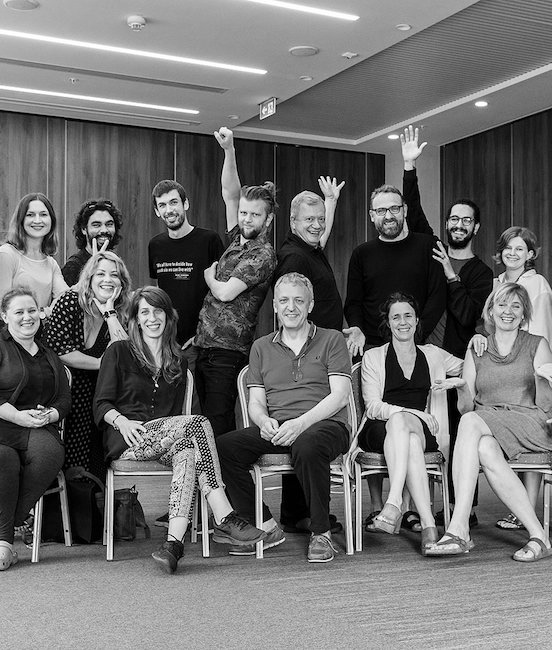 Inside Out Films is an international production company based in Devon and operates out of the U.K. and South Africa.

Taking its name from the phrase ‘what is normally inside now turns outwards,’ IOF is at the forefront of producing hard-hitting, emotionally intelligent, and deeply personal films of the highest quality.

We are a small but determined production company that is becoming more effective at transforming ideas into ambitious productions. We currently have three staff members. Geoff Arbourne Producer and Richard Baskett Head of Finance both started at the company in 2013 and in 2017, lawyer Nancy Award came on board as a senior advisor to the company.

In 2017, we opened a small satellite office in Cape Town, South Africa. It aims to build a strong network of filmmakers and film professionals across the continent, and also facilitates attendance and participation at many of the regions film festivals and markets – Zanzibar (ZIFF), Durban (DIFF), Joburg (JFF), FESPACO, Zimbabwe, the Rwanda Film Festival, and the Maisha Film Festival in Uganda.

INSIDE OUT FILMS IS A BRITISH PRODUCTION COMPANY – based in a remote part of Devon, in rural England. IOF is an enterprising company, home to original, and visually exciting stories with a clear focus on political subjects. Founded in 2013 by Geoff Arbourne.

Geoff Arbourne
CEO of Inside Out Films

I am intensely excited by the pilot for this upcoming project. As an artist myself whose music and films often look at topics of migration and minority identity it is refreshing to see a Black British artist such as Femi taking the topic of colonialism.

“I found it utterly compelling. It’s really rich and evocative.. and powerful. I was completely absorbed and affected by the film thus far.”

Inside Out Films is based in Devon with operations in both the UK and South Africa. Taking full full advantage of the incentives provided by UK and South African governments as well as having full access to the immense pool of talent and facilities in two of the most significant film centres in the world; London and Cape Town. 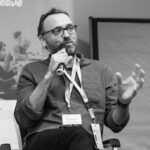 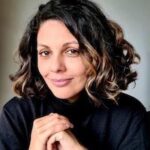 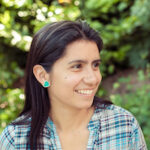