Here is a short article I wrote for the Pact website.

It’s a scorching hot day in early May. There’s a distinctive line of national tents all in a row along the beach, with producers hustling for attention. I’m attending The Cannes Festival; the playground for the rich and famous, a place where producers hope to make the next big deal. But this is a precarious industry, especially for producers.

I’ve arranged to meet with Satu Elo – the Programme Manager of EAVE Producers Workshop, a European scheme dedicated to bringing producers from across the globe – and their projects – together, with the aim of facilitating co-production relationships. Through their work, they aim to contribute towards the creation of strong networks of producers and to encourage the exchange of knowledge and skills which will strengthen independent production across the world.

Later that evening, Satu invited me for a few drinks with some previous participants of the workshop who were also attending the festival, either pitching projects or releasing their latest film. I didn’t know anyone, and I felt like the odd one out, until I started chatting to a young Swedish producer and realised that even though our national film industries are quite different, the problems we face are similar. We both lack support during the development stage of projects, access to finance is becoming ever more scarce, and independent cinema is facing turbulent times.

Despite these common challenges, it seems to me that producers often don’t co-operate well together, as they focus on building their own niche in the marketplace, and ultimately become selfish and proprietary. Looking at the red carpet and the fancy restaurants, it’s now not just about production companies battling for the marketplace, but the producers themselves. What Naomi Klein might call The Corporate Self. 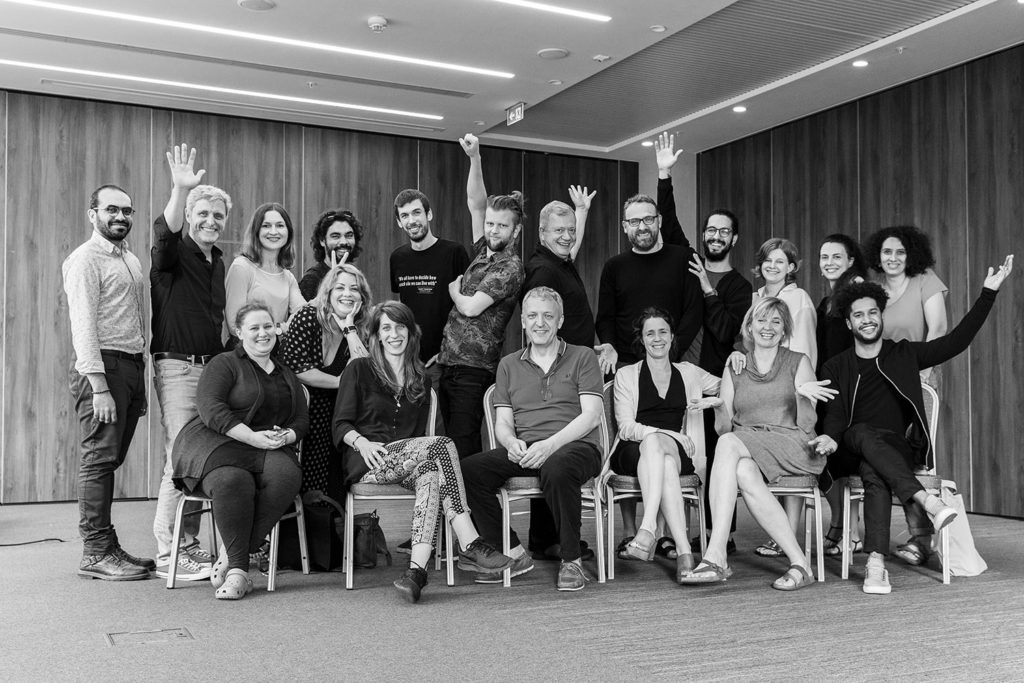 One year later, after an extensive application and interview process, I was accepted onto the 2019 EAVE programme, which takes place over one year and is divided over three week-long intensive workshops in Luxembourg, Serbia and Germany. With over 50 participants in attendance, from a variety of backgrounds and expertise, attending the first workshop was incredibly enriching. It brought me back to why I wanted to be a producer in the first place: the creative collaboration, working with open-minded colleagues, and creating a piece of art to be proud of.

Half the participants attended the workshops with projects (either fiction, documentaries or TV series), all at the development stage. Throughout the year they have focused intensely on their projects with colleagues and experts. The other half came to EAVE in order to focus on developing their companies or careers. Most participants attending with a project also bring their writer for the first two weeks, which enables producer and writer to benefit together from one-to-one sessions with script experts. That’s something I’ve benefited from greatly with my own project. I’ve been producing documentaries for close to a decade, but this year I’ve been developing my first fiction film. With the help of EAVE, I’m making my way through the challenges of development and onto the next steps.

At the end of October I’ll be attending the final workshop. This year it’s in Leipzig, and coincides with the documentary film festival. During the workshop, 60-70 decision makers (commissioning editors, national and regional media funds, sales agents, etc.) will join us to discuss our projects, companies and careers. It’s a process which offers unusual access to Europe’s decision makers and I’m looking forward to what is a unique opportunity. 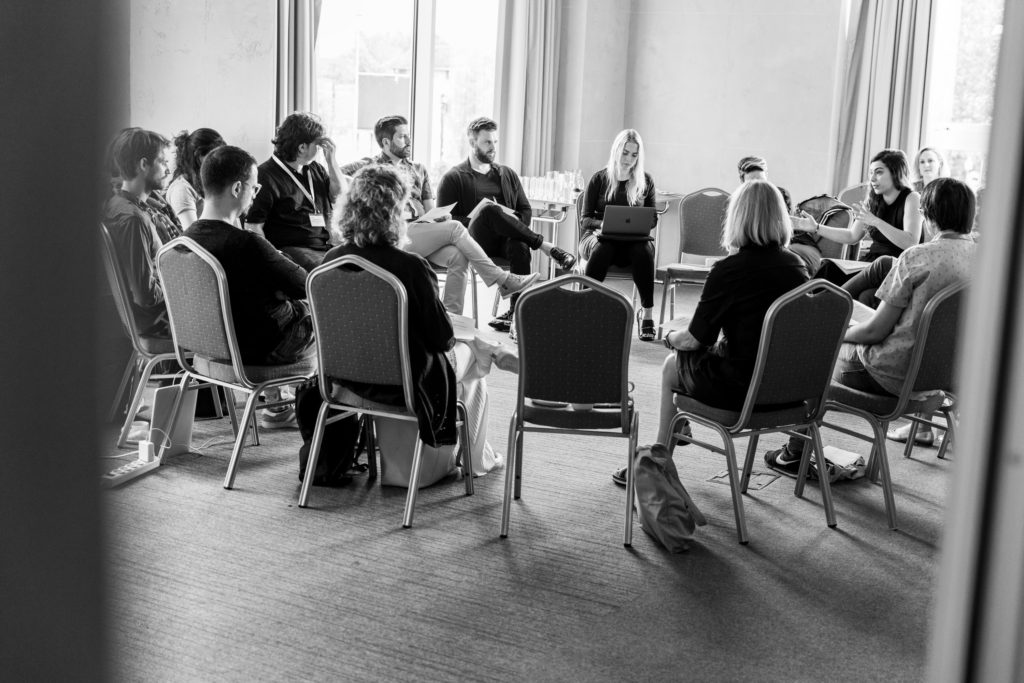 All of this wouldn’t have been possible without the help of Pact, who have supported my participation at the three workshops. Now that this experience is nearing an end, I’m excited to have the opportunity to present my latest project and solidify lasting relationships with like-minded producers in Leipzig.

What being on the EAVE programme has really reinforced for me is that the idea that the commodification of the producer-self as a path to success and a sustainable career just doesn’t stand up. If anything, it hinders a sense of solidarity between producers, and ultimately weakens the potential to develop successful co-productions. In an increasingly competitive and global marketplace, that is to the detriment of us all, and I don’t believe it has to be that way.

By Geoff Arbourne – Producer, Inside Out Films