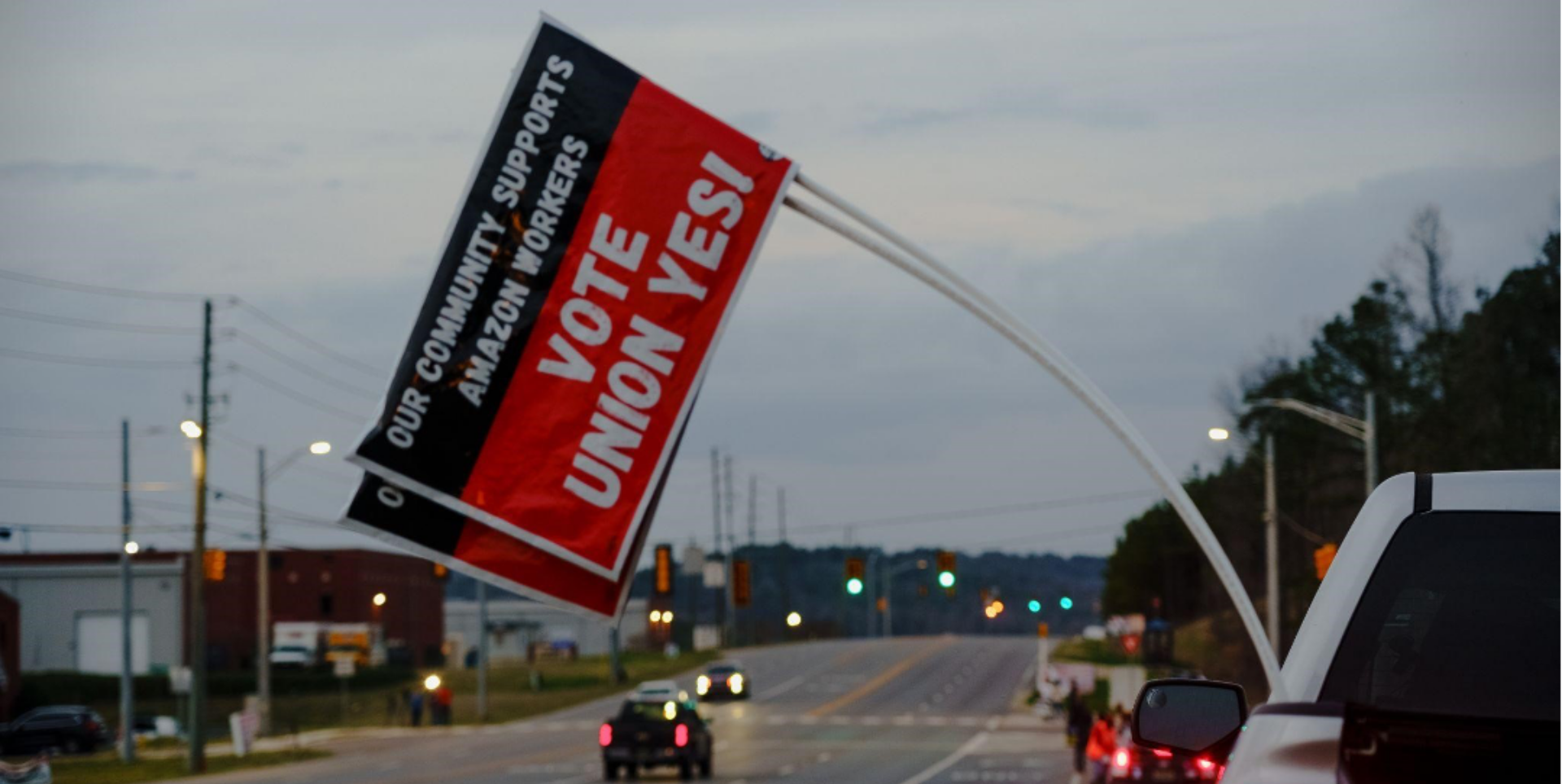 This film follows the most significant labor movement in modern US history.

The director, an award-winning artist and filmmaker focuses on exploring the subjects and territories of work and labor within the US economy.

Over the last 18 months, the creative team has been on the ground in Alabama, building solid relationships with the community of Amazon and Starbucks workers and coal miners at the heart of this story.

More on this project soon…

The film team will attend the Gotham Project Market in New York City between 19 to 24 September. 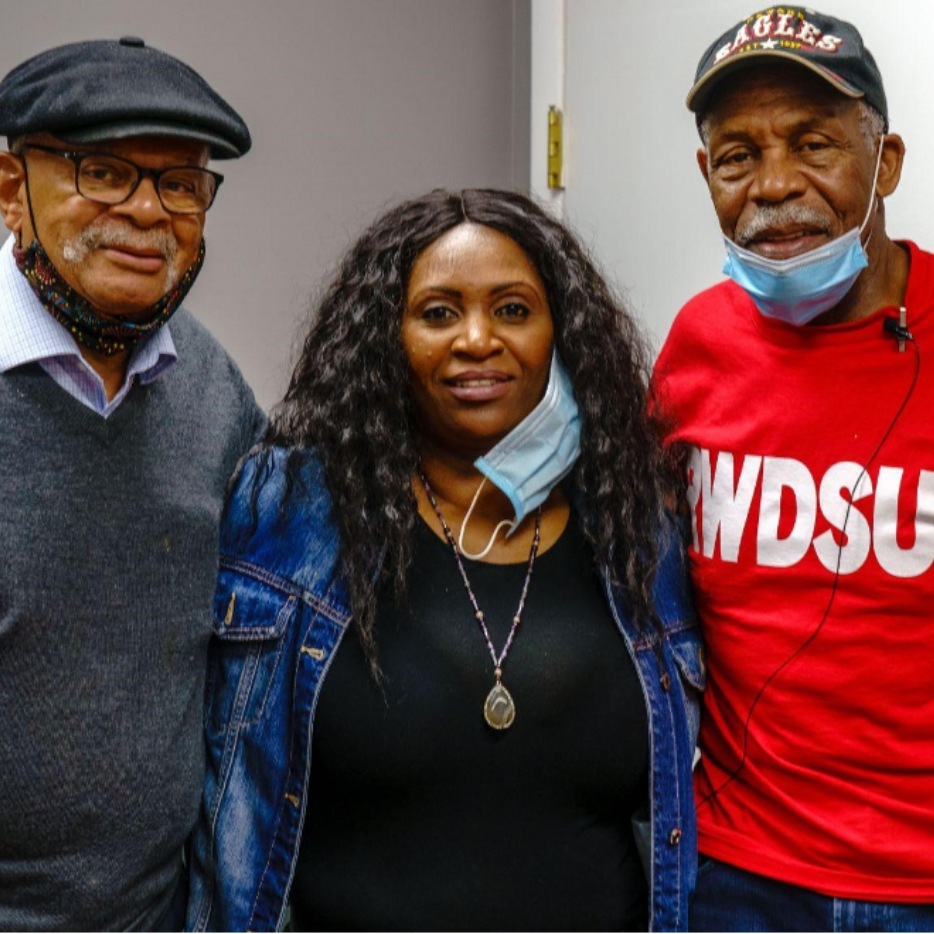 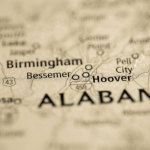 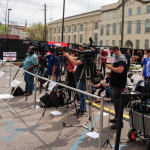 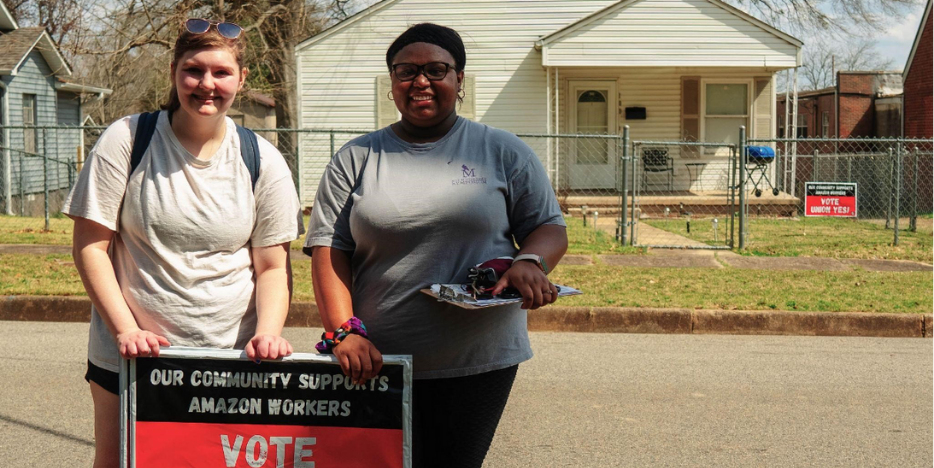