“Chagos” it’s based around one of the most secretive, unsolved, unjust aspects of the British empire. The deportation of the Chagos islanders and the highly controversial US Army base situated on the Archipelago.

In April 2022, the team are heading back out to Mauritius to do further research. So watch this space!! 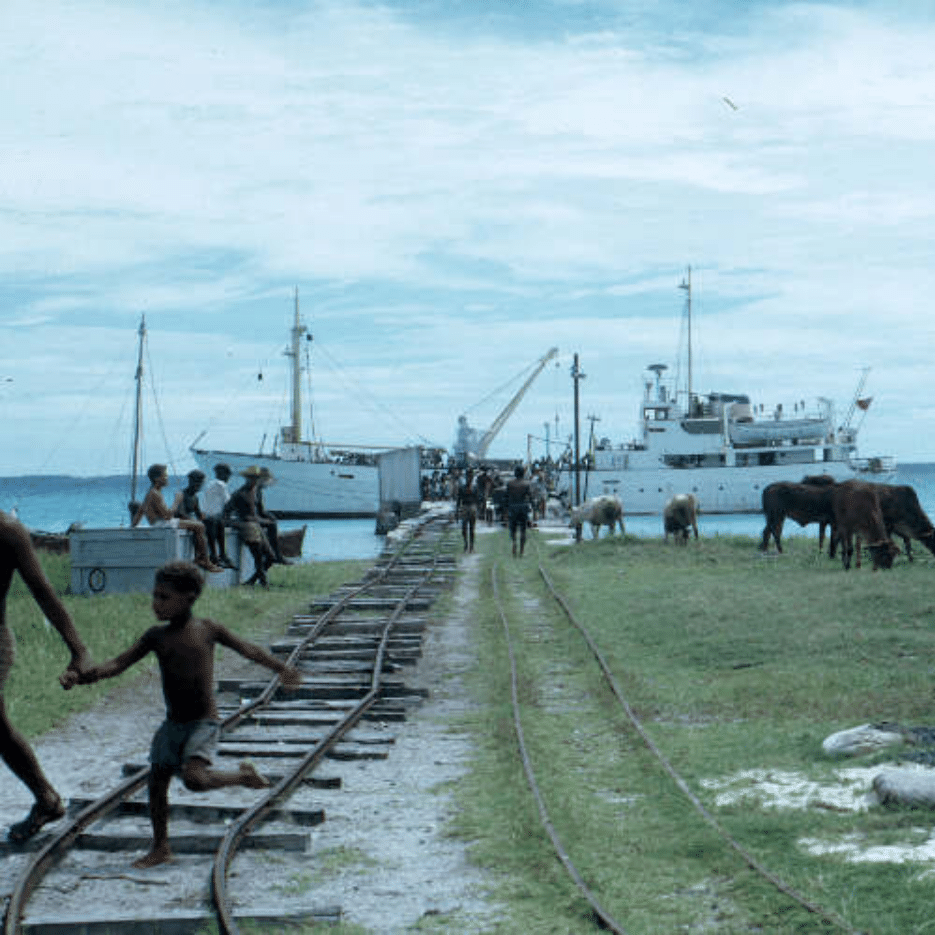 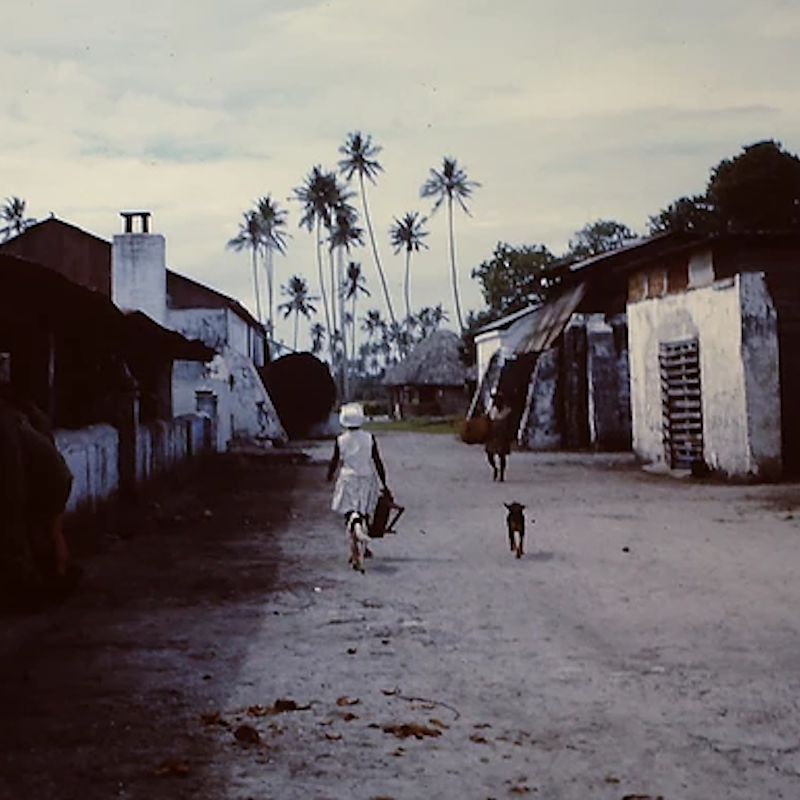 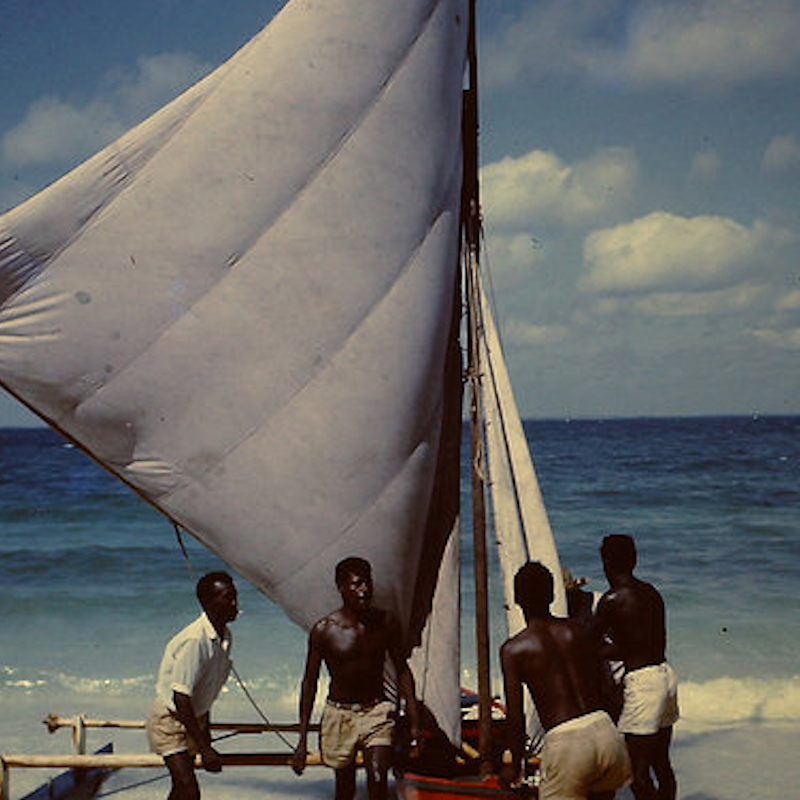 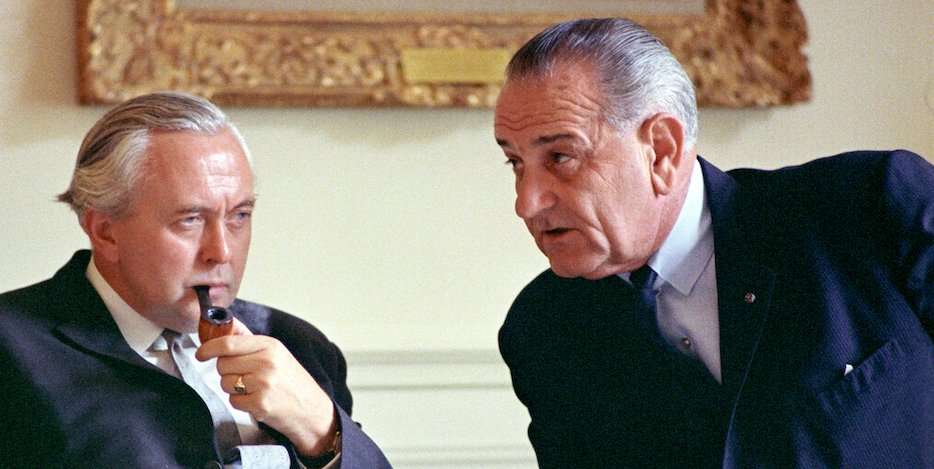