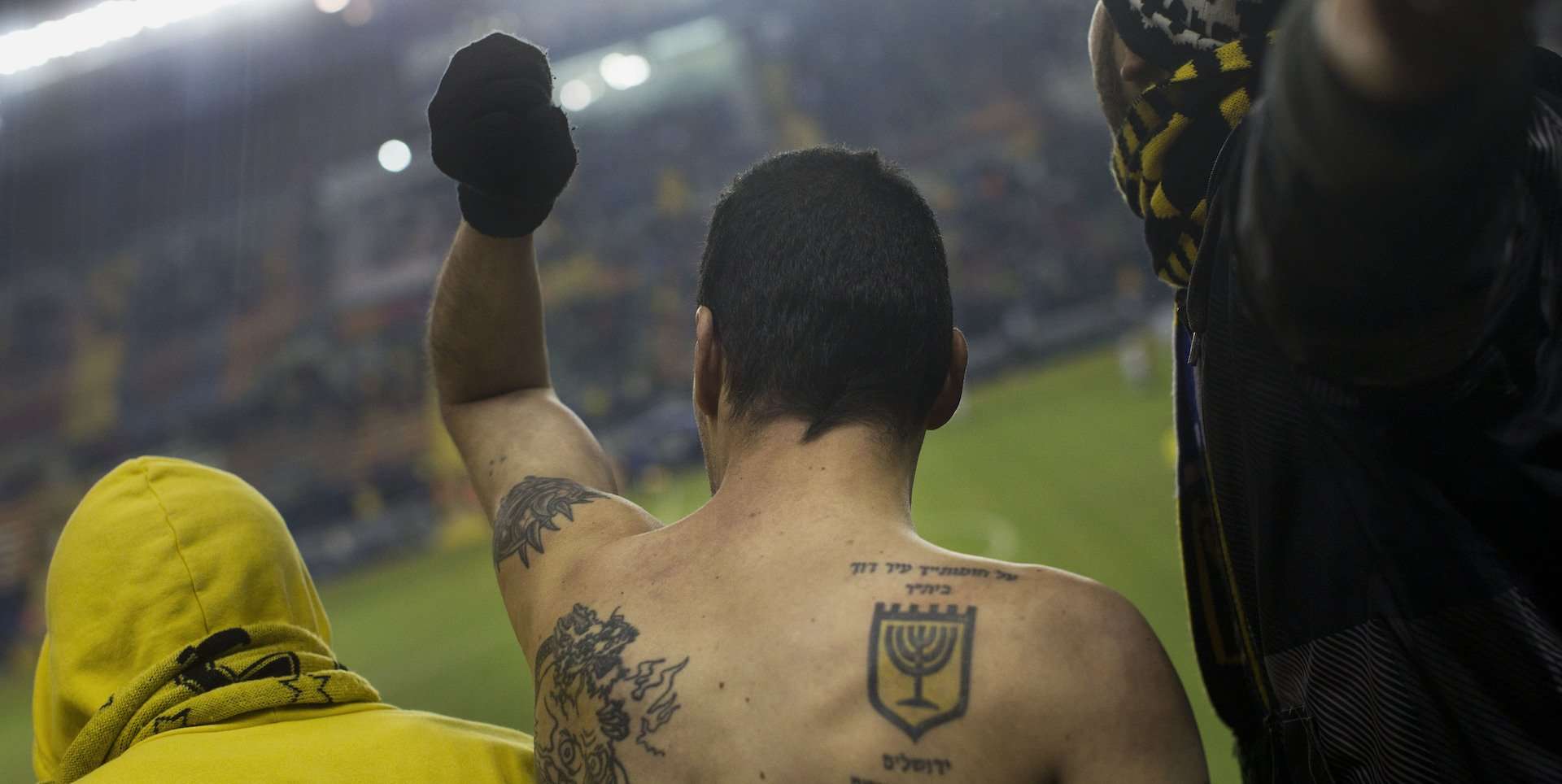 “Forever Pure” is set in January, 2013. A secretive transfer deal transported two Muslim players into the heart of Israel and the Jewish oriented Beitar Jerusalem F.C., leading to the most racist campaign in Israeli sport. One season and one football team in crisis, as power, money and politics fuel a club spiralling out of control.

The film is available on Netflix and at Dogwoof On Demand 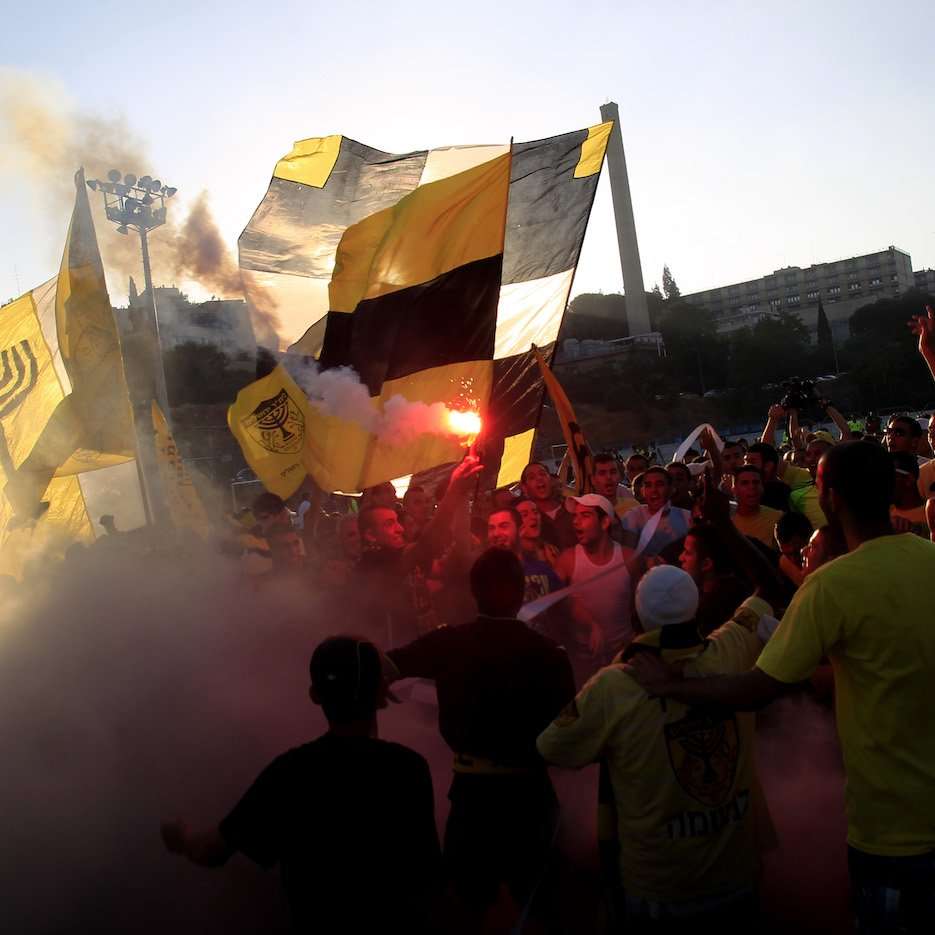 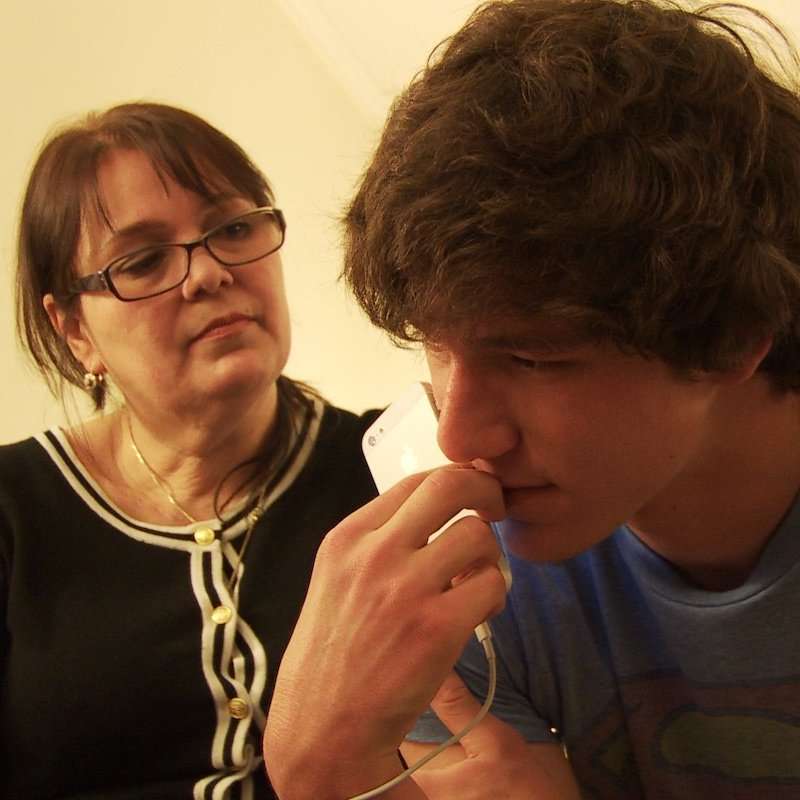 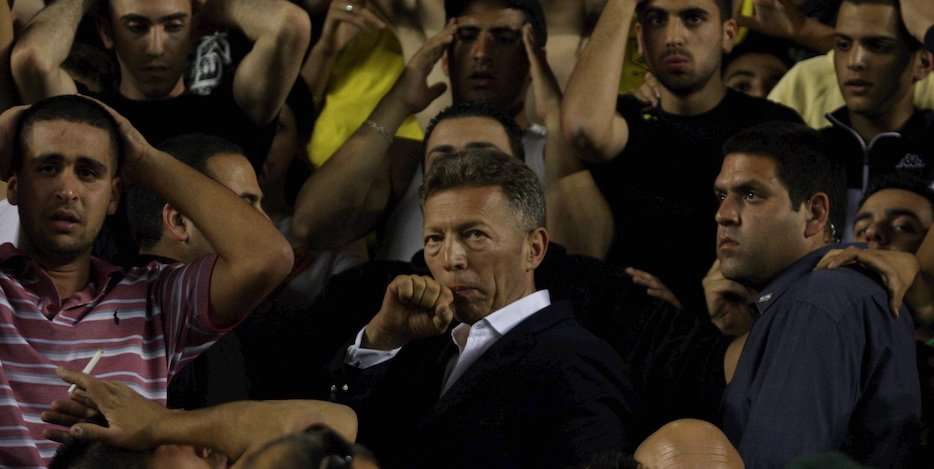