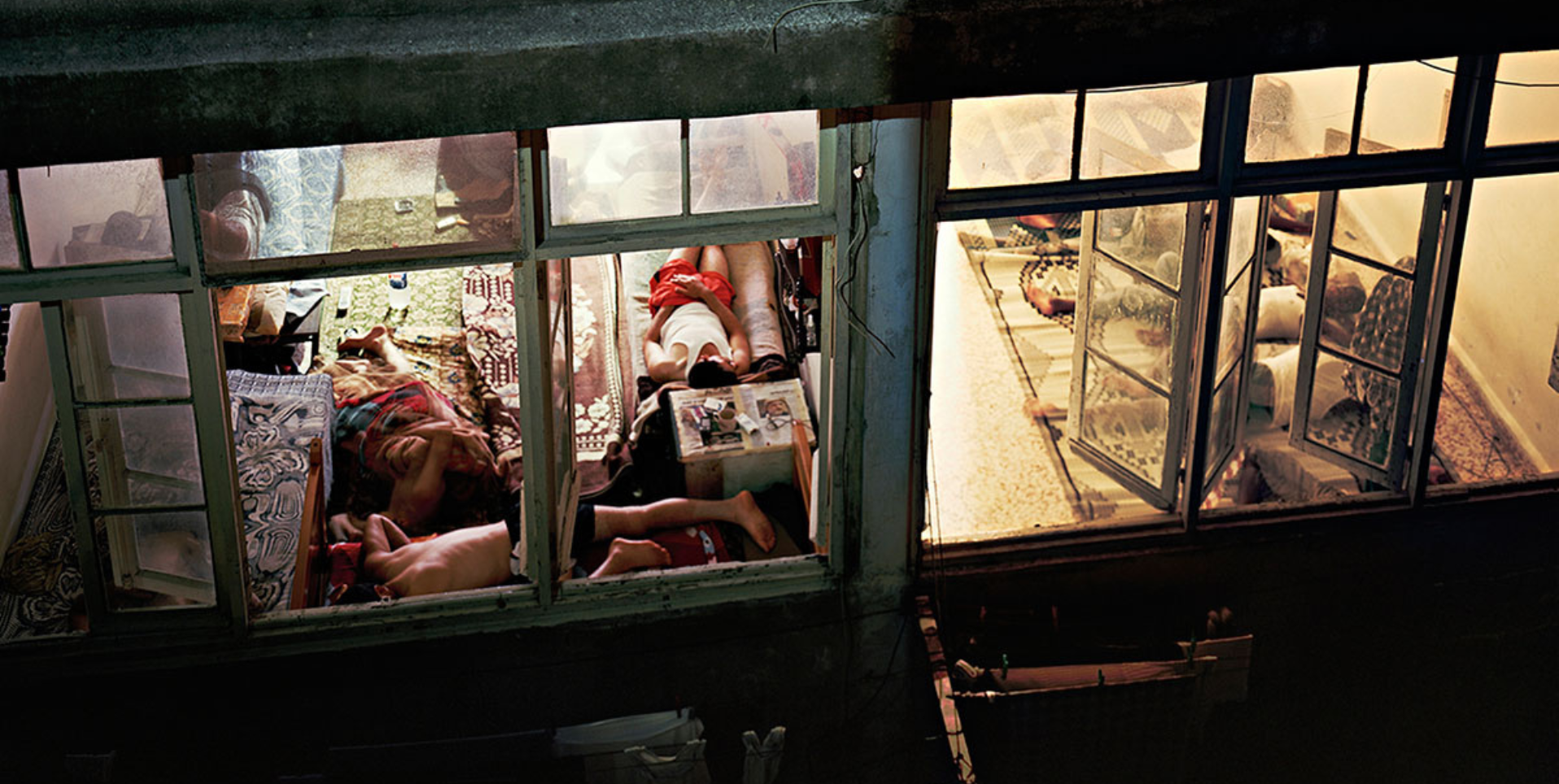 Men in the Sun

MEN IN THE SUN is a feature film based on a testimony shared with Mahdi Fleifel a few years ago. It is the story of how as a human being on the run, without rights, one is forced into a life where humanity is completely dismantled. A film that depicts how reality is often stranger than fiction.

For the last six months, we have also been working closely as an international team (Dutch, Greek, Danish and British) to get this project into production. 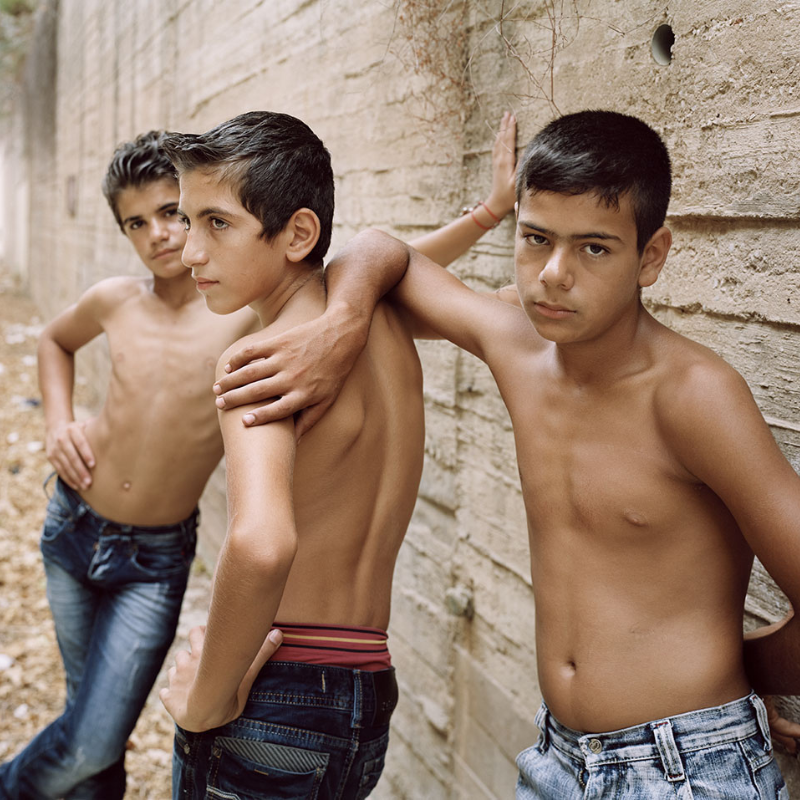