Inside Out Films is an enterprising production company and home to original, visually exciting stories with a clear focus on political subjects. 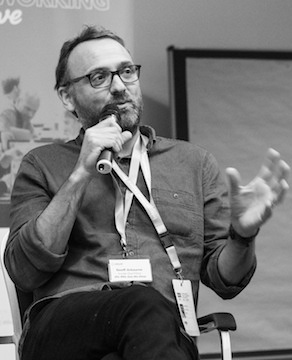 Producer
Geoff Arbourne is an Emmy award-winning producer and founder of Inside Out Films. He currently divides his time between England and South Africa and works across the company’s slate of television and feature films. Geoff is married with two young boys. 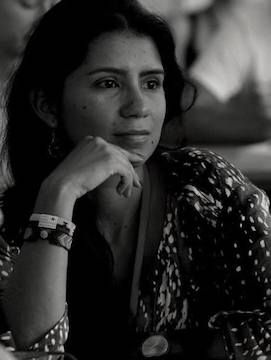 Researcher
Lyda Fernanda Forero is an economist who carries out analysis and campaigning on trade and investment policies, the architecture of impunity created for transnational corporations, and new trends in financialisation and commodification of nature and life. 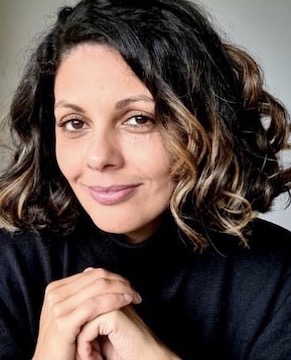 Producer & Head of Development
Jacintha is one of South Africa’s leading women producers and an alumnus of the Los Angeles Film School. Whilst in LA she worked at a boutique talent agency and in television distribution for 8 years before returning to South Africa. 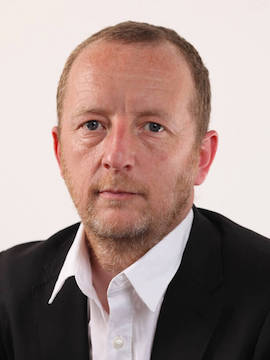